I’ve yet to get good images of Sooty Shearwaters as they feed in the waters of California this time of year. They’re either too far off shore for good shots or, as in these images, shrouded in fog. I need to get on a boat.

Still, I liked the supernal qualities of the birds as ephemera — here then gone, lost to the mist. These images capture the moody feel of that day, where I was sitting on the beach in the drizzle, ice pops for hands, watching this “river of birds,” as it’s called, speeding past Moss Landing.

These fascinating, pelagic birds travel from New Zealand, where they nest, to the California coast. According to the Cornell Lab of Ornithology, they can cover 1000 miles a day under optimal conditions, and travel 40,000 miles in their migration from the Southern to Northern hemisphere. They descend on Monterey Bay, taking in the nutrient-rich upwelling, diving up to 220 feet. They stream along the coast in numbers up to 100,000, sometimes clustering in a feeding frenzy, along with pelicans, gulls and sea lions.

In the video below, although it shows just their silhouettes in the density, you can see a bit of the flying technique for which they’re known — flapping alternative with gliding low across the water to conserve energy. 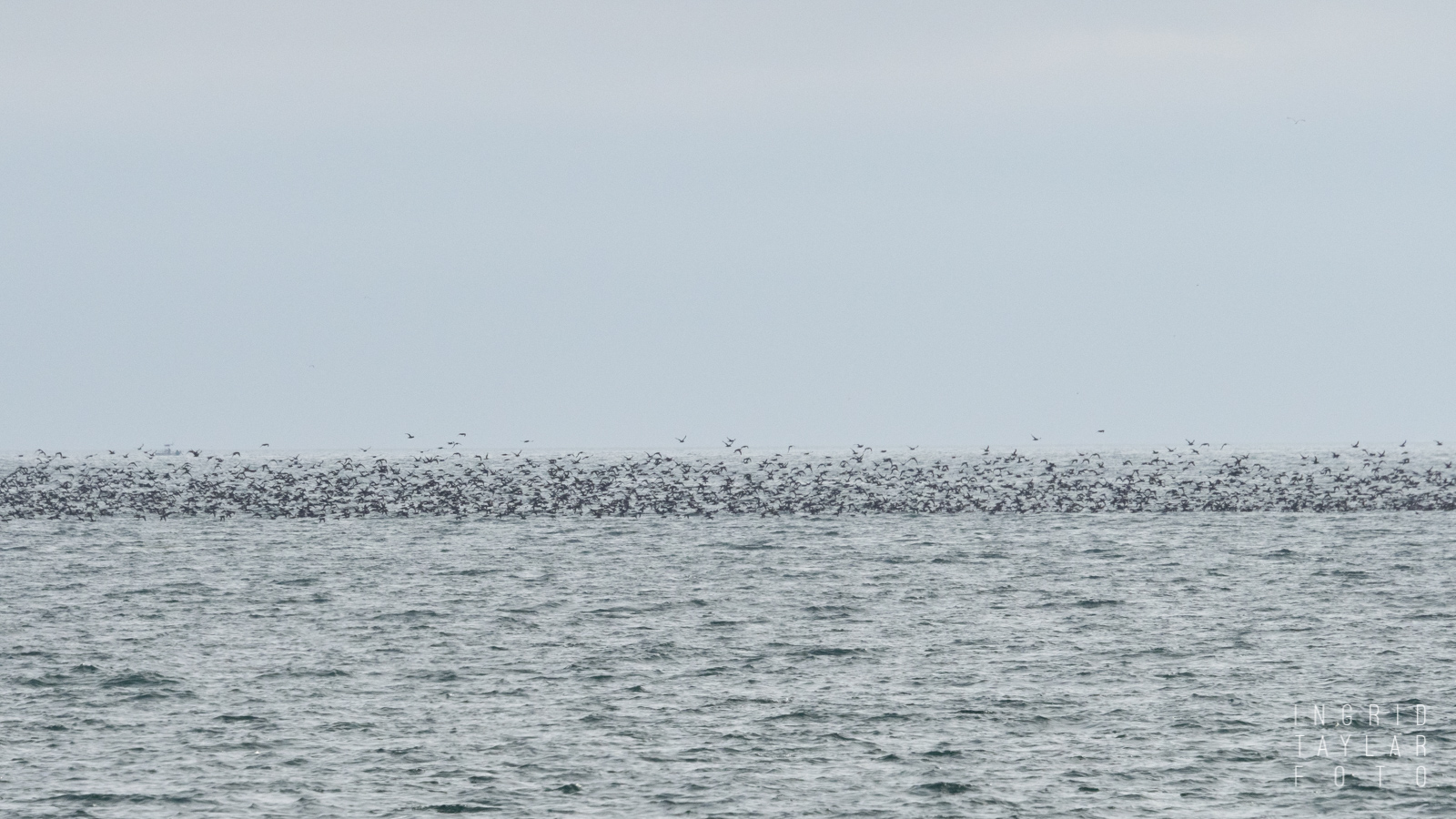 Some Brown Pelicans on the same day, enveloped in the same fog. I slowed the shutter for a few of these to enhance the mystical quality. 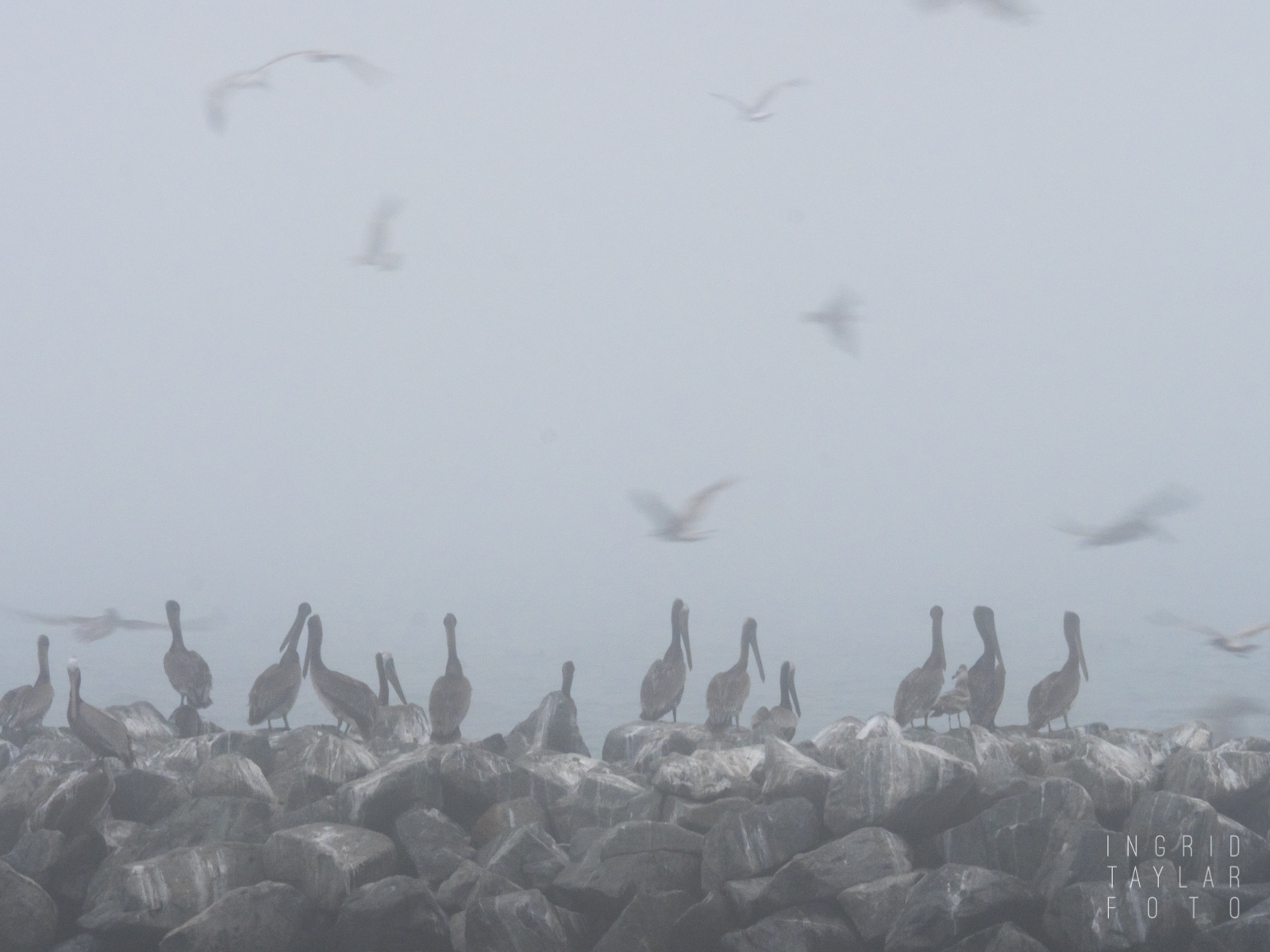 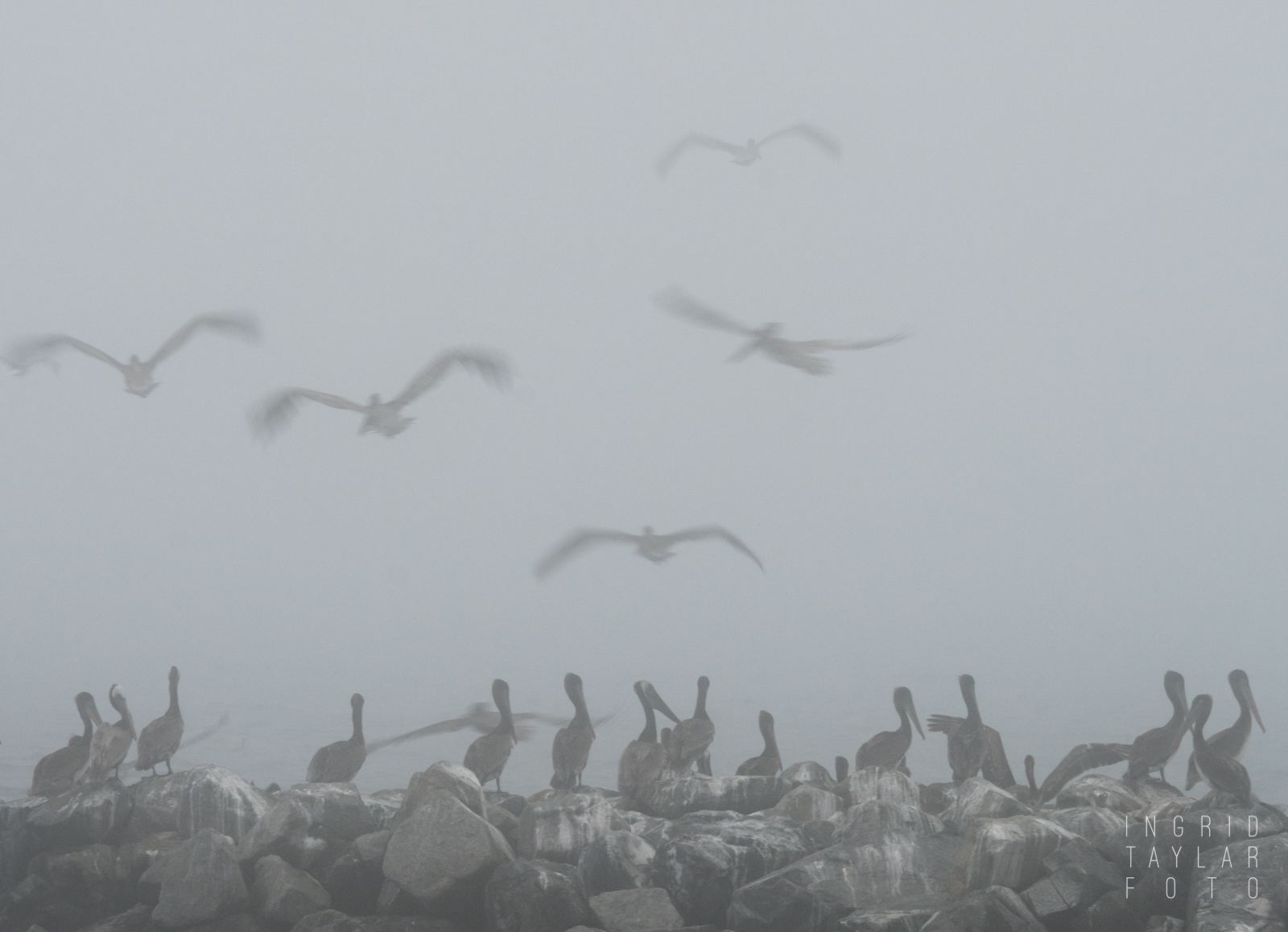 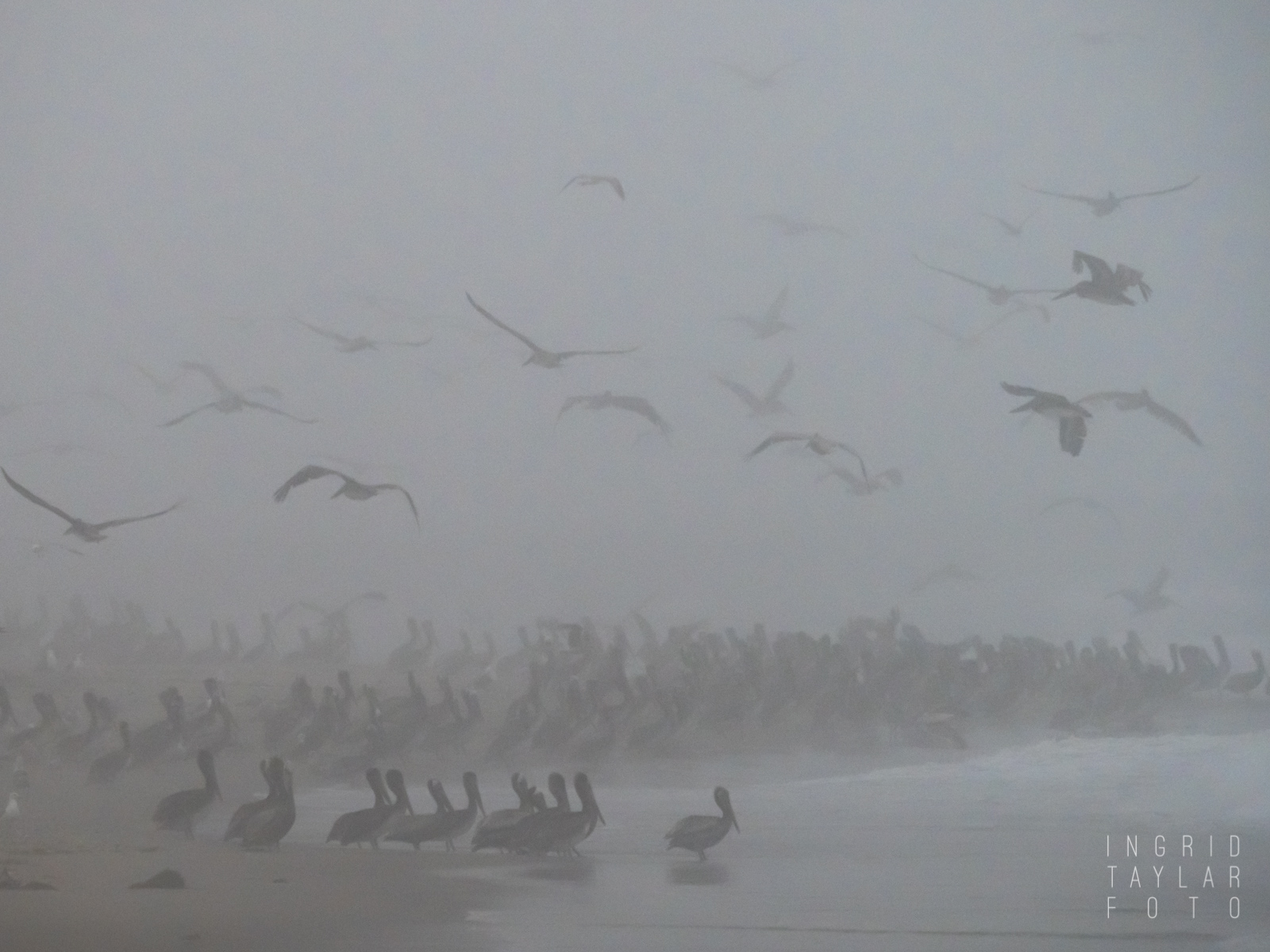 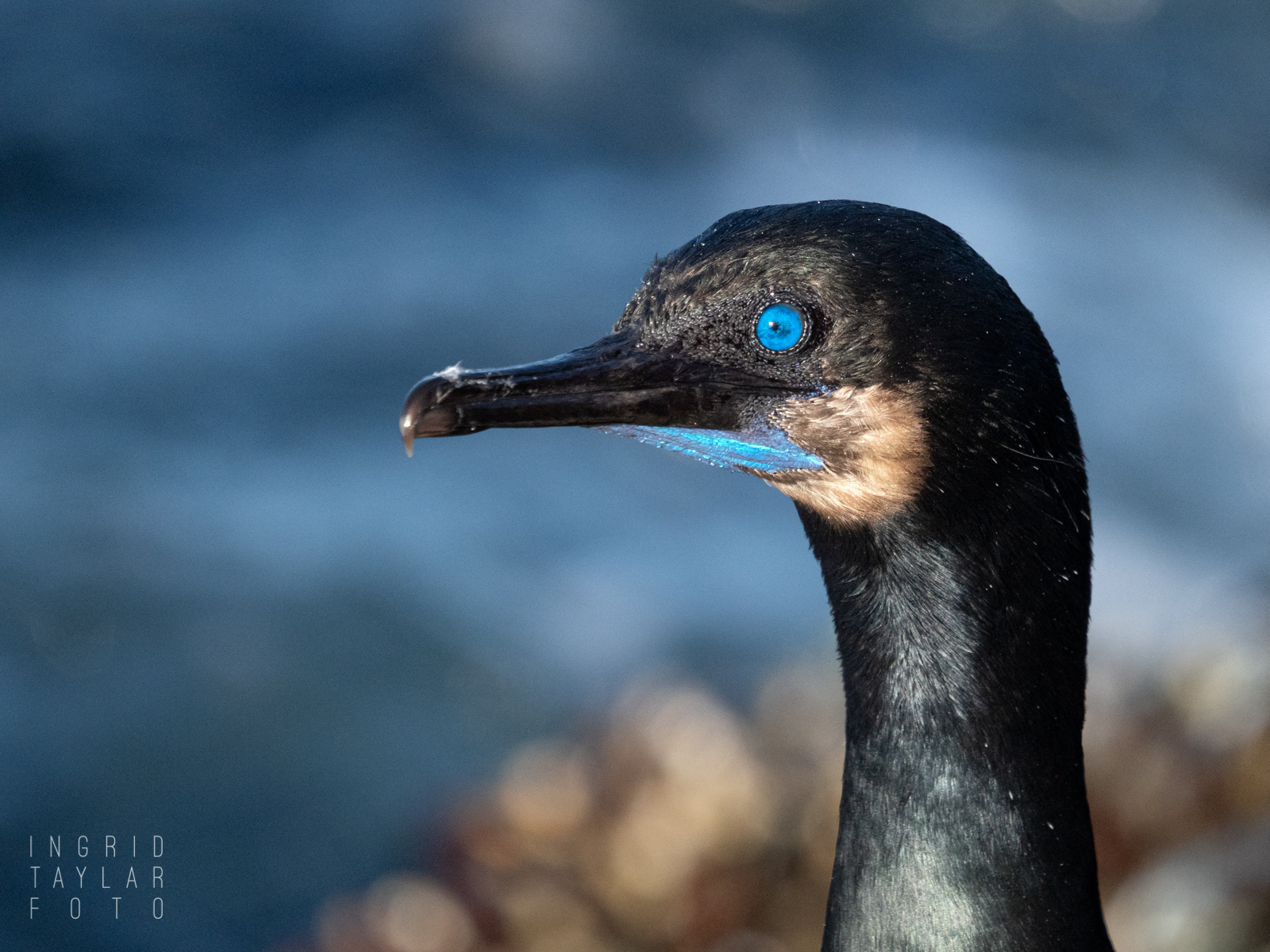 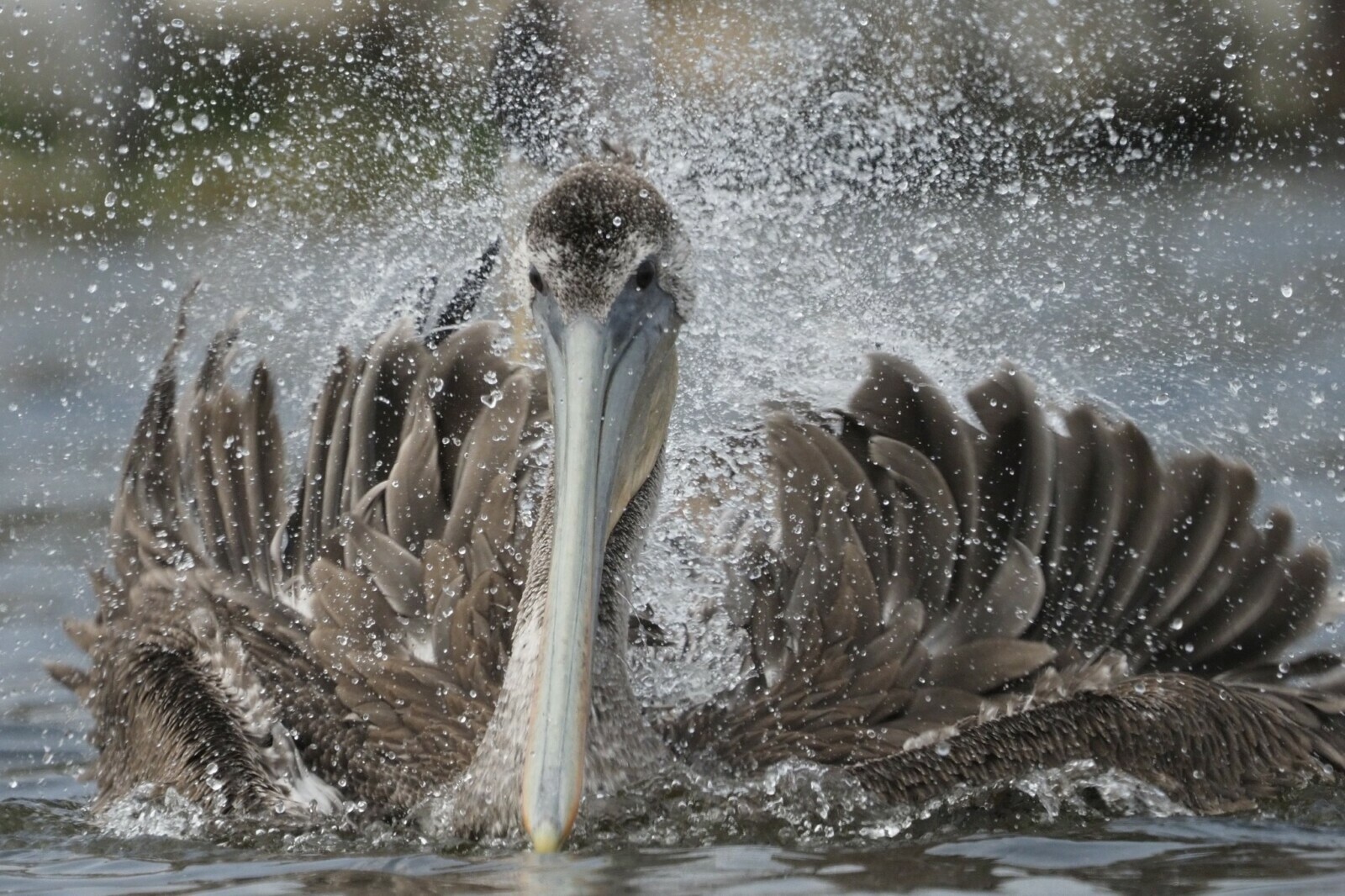 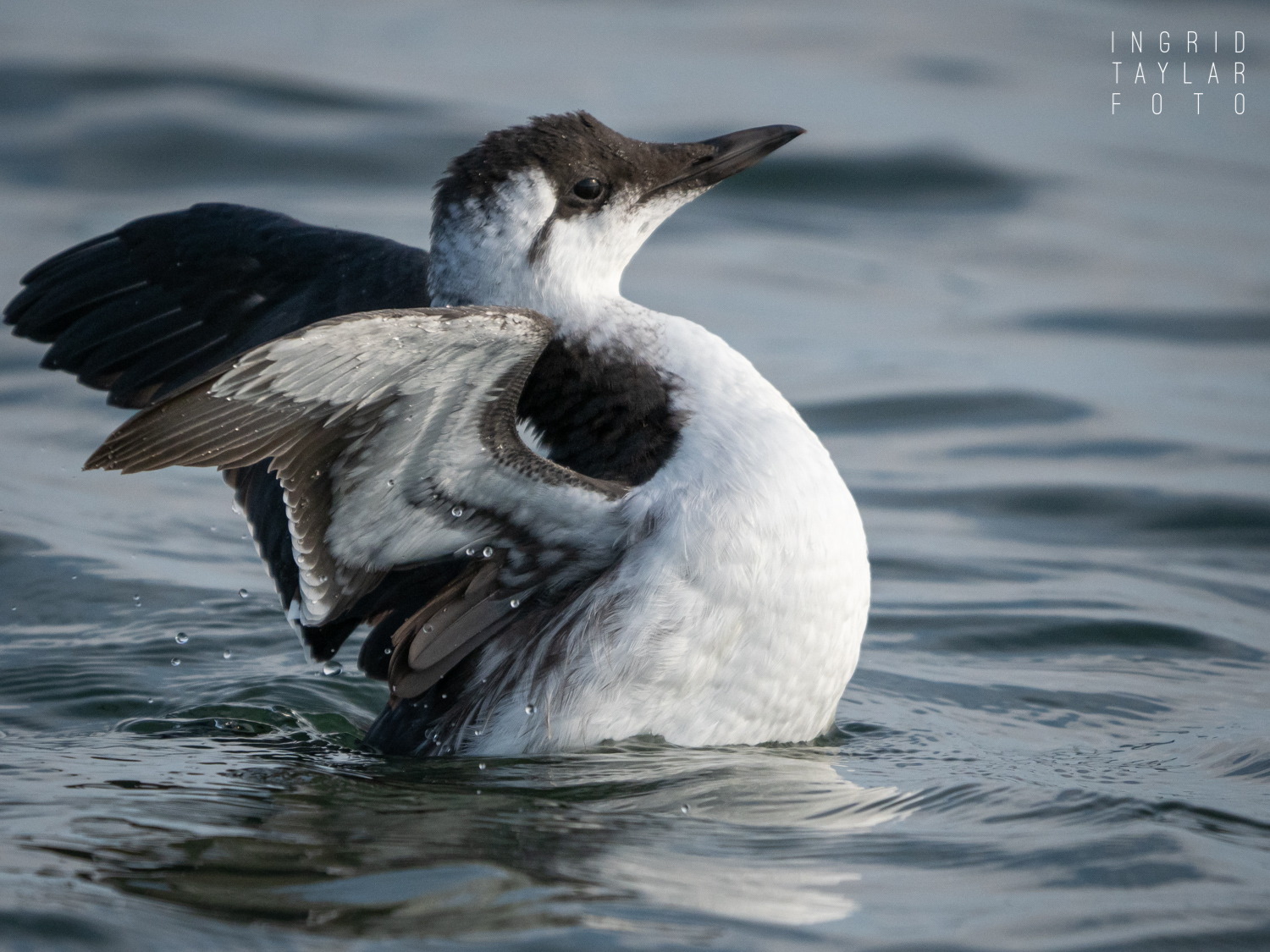