Since I still get traffic on this post, I thought it was time to add another short update. I’m still shooting with Olympus mirrorless gear for wildlife, with a few lens changes. At the time I switched to the Olympus mirrorless format, I didn’t know any photographers personally who were using Oly micro four thirds gear for wildlife.  If you read this old post, it was a choice sometimes completely, albeit ignorantly, disrespected by some photographic peers. There were relatively few personal accounts of using this gear for wildlife photography, at least in my searches. So, it really did feel like a solitary move at the time

I know the field has changed significantly since then. My early Olympus gear enabled me to carry less weight while still getting the shots, but there were times I lamented not having the AF capabilities of Nikon, for instance. Nowadays, almost everyone I know is switching to Sony, and heralding the benefits of mirrorless technology, some of which we Olympus users have been enjoying for some time.

For the most part, micro four thirds has served me well in my wildlife photography career. As Mirian’s comment below mentions, low-light can be more of a challenge, with more noise at higher ISOs than some other cameras. But in terms of quality for the size and weight, I don’t have any complaints, not with the beautiful, pro glass of the m.zuiko 300mm. My one aspiration would be to add a full-frame mirrorless camera for lower-light photography at some point, not as a replacement for my m43, but as an adjunct to my setup. It’s not really a purchase I can rationalize right now, but someday … 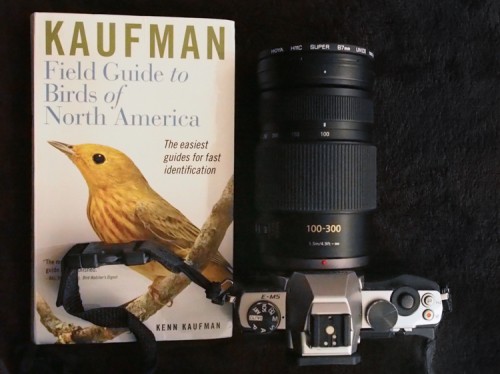 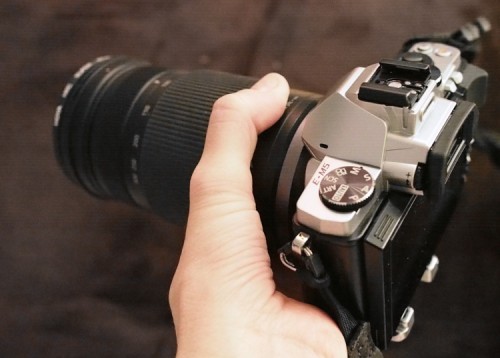