** Note: There is no graphic visual content in this post. The subject matter, is, however disheartening for anyone who cares about birds. 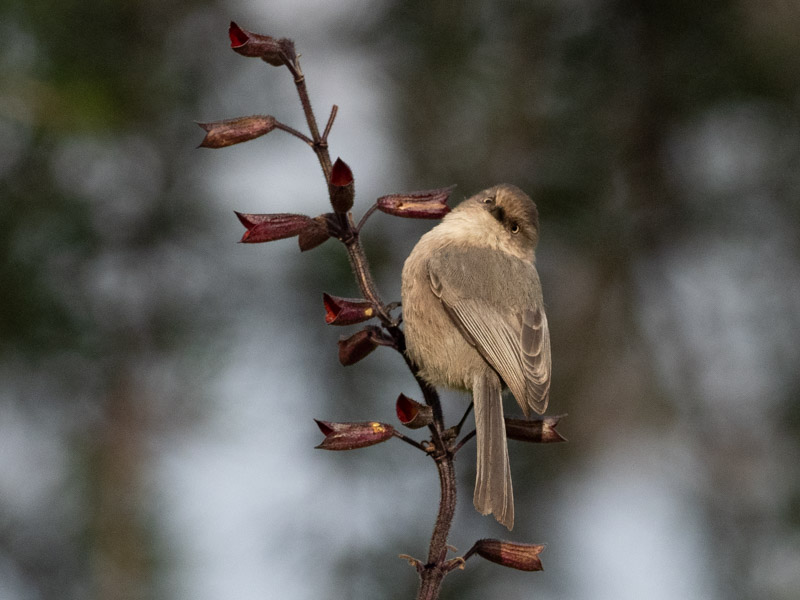 How many? That’s a legitimate question. I don’t know and I’d like to — but there’s no verifiable nor practical way to find out.

It’s an issue that came up for me a couple of years ago when I ran across dozens of bird-shooting videos on YouTube. The titles are often something like “Killing blackbirds with an air rifle” or “Pellet gun vs. birds.” I will not link out to any of these videos, but they’re not hard to find if you have the stomach for it.

In many cases, these are young boys shooting birds randomly, irrespective of species. Sometimes they are adults, but it seems the adults are at least more cognizant of species identification, and if so, will limit their “target” practice to “non-native” birds. I watched, heartsick enough, then noticed that dozens of videos also included shootings of wrens, robins, various blackbirds, and some native sparrow species. I left comments below the videos, on the illegality of their acts, and I reported the videos to YouTube for violation of the Migratory Bird Treaty Act. As might be expected, there were two outcomes:

When I went looking for information on songbird fatalities and backyard guns, there are no statistics as far as I could find. But I did come upon this post from The Digiscoper entitled They Did Not Need to Die. There, Mike detailed the very same problem I was seeing: YouTube videos of illegal songbird shootings. Mike went the extra mile and contacted the U.S. Fish and Wildlife Service himself, and this was the reply:

“Two of the three, and possibly all three of these videos show only evidence of children shooting birds. The Federal government does not prosecute juveniles, except for the most heinous of crimes. Lot’s of these types videos floating around the web and not enough agents. Took us several months and hundreds of investigative hours (including numerous interrogations and lab work) to catch the whooping crane shooter, only to discover DOJ would not prosecute the juvenile shooter (he was 17). Some of our agents do pursue these types of investigations when time allows.”

~ From the post They Did Not Need to Die

Mike went on to list (and link to) some of the offending videos. I checked today, and although some of those videos have, indeed, been removed, others remain posted on YouTube, depicting dead robins and sapsuckers, among others.

Growing up, I think many of us knew kids who shot animals with BB guns. Some of us were those kids. I wasn’t, but I count among my friends, a few people who grew up shooting, and who are permanently repentant for the birds they needlessly shot for fun. The idea that it’s normal in our culture to gift air rifles or pellet guns to children, most of whom cannot discriminate between species, defies sensibility. Of course that broaches the hairy edge of gun control, and our current national debate is hot enough on assault weapons. Still, sending a 10-year-old out popping birds unsupervised, is a recipe for indiscriminate target shooting which is bad enough, coupled with gross misidentification and a limited ethical framework.

The reason I revisited this unpleasant topic today, was because of an article I read at the stewartfalcon website It’s run by Glenn Stewart, director of the Santa Cruz Predatory Research Group which monitors the Peregrine Falcons nesting around the Bay Area. He is rehabbing a Peregrine that was shot by a pellet gun at SFO, and he discovered (through a local news team) that airport safety officers employ pellet guns and shotguns to shoot birds. I did a bit of rooting around, to see if I could make any additional headway on the songbird-pellet-gun issue, and bumped up against the YouTube phenomenon again. Today, I saw a video of either a thrasher or a thrush being shot, along with other videos of protected blackbirds and grackles.

I don’t know if there’s any recourse other than education, given the legal parameters within which U.S. Fish and Wildlife operates. It’s obviously incumbent upon the adults in these children’s lives, to direct them in legal and ethical practices. That, of course, is not going to happen. So, in the absence of viable enforcement, I’m not sure how to wrap my head around it in a proactive and forward-thinking way except, perhaps, to formulate an educational program that could potentially reach those kids with conscience pangs — the kids who have enough of a heart, the ones who might later feel remorse over, as Mike wrote, the birds that did not need to die.