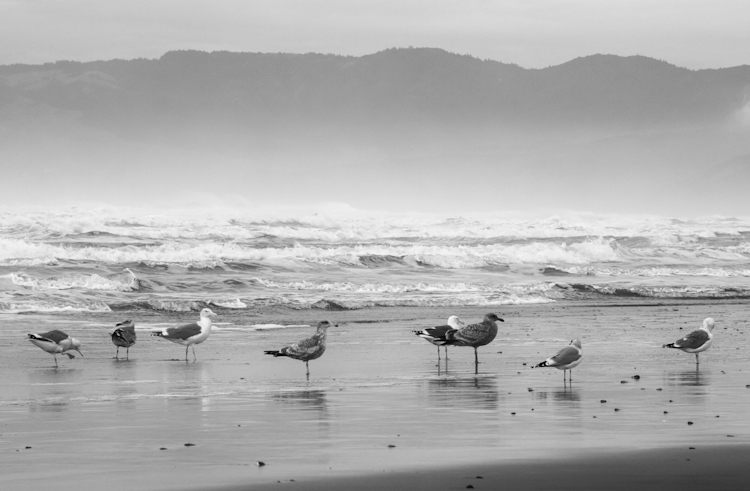 Stay safe, sound, dry and warm my human and nonhuman friends on the East Coast. We’re keeping tabs on the latest reports and send every ounce of positive energy and thought your way.
————————————

I’ve heard some of the more sensational stories of hurricanes blowing birds way off course. But, I wasn’t sure what other avian coping mechanisms came into play when big storms hit. Here are links to a few pieces I found on how How Birds Deal With Hurricanes: