Almost every outing in the natural world creates a bittersweet juxtaposition. On a planet now populated by six billion plus humans, there’s barely a stretch of beach, forest or wilderness that isn’t marred in some way by a trail of refuse. 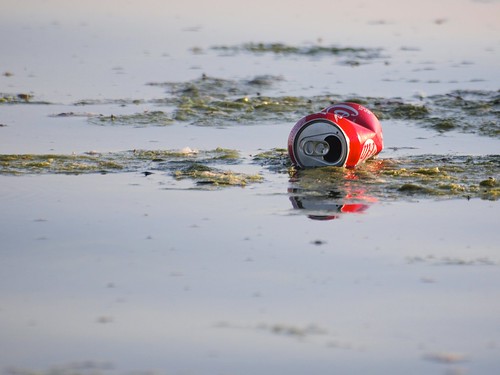 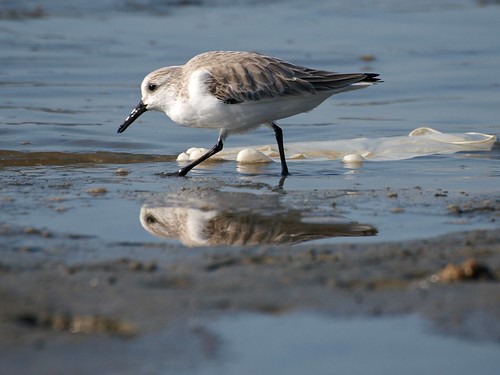 Here are some distressing facts from the Greenpeace document, Plastic Debris in the World’s Oceans:

As broad and sobering as is this Greenpeace report, on the topic of garbage, it’s just a primer in the world of trash. For an animated and accessible perspective on the impact of our “stuff,” check out Annie Leonard’s The Story of Stuff. It’s a video you can view online which documents, literally, the story of our stuff as it’s produced, used and then discarded into the environment. It deals with the whole breadth of issues associated with our appetite for consumption.

So, in an effort to document the end result of our discards on our beautiful Bay, here’s the first segment of Bay and Beach Flotsam.

** My mate and I pick up the more hazardous pieces of trash, but the amount is overwhelming and way beyond the work of four hands. 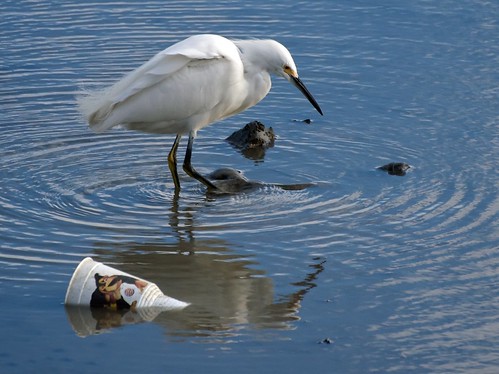 “An Egret and His Value Meal” – ©ingridtaylar