Today seems like an Itten’s Contrasts kind of day, with rainbows reflected in puddles as the sun dances in and out of Seattle downpour. I started an Itten’s Contrast series on the eve of 2010 — finishing just eight of my twelve promised posts. I’m tallying up the final four today, two years later, with a link back to the two posts that inspired the original project: It’s Not Imbalanced — It’s Itten and The 12 Days of Itten’s Contrasts.

The gist of the exercise is to pair two photographs, each containing an element that contrasts with the other. In the third photograph, you include both contrasting elements in one photograph. The key is to expand beyond the literal and into the metaphorical, imaginative and sensory aspects of the characteristic in question. 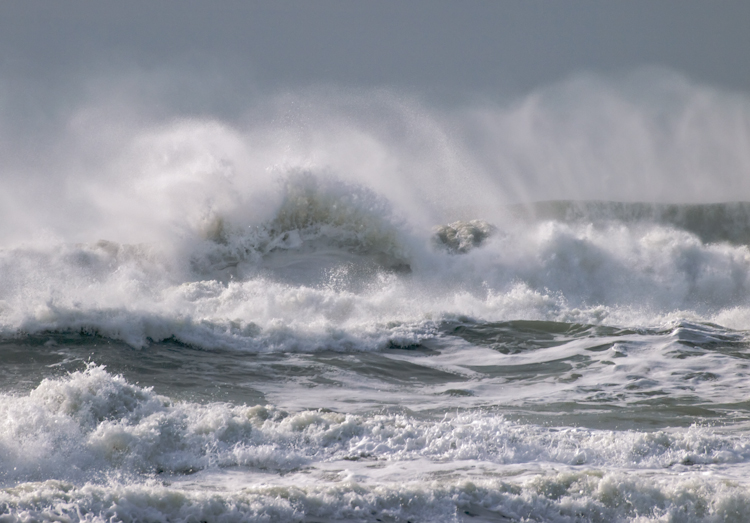 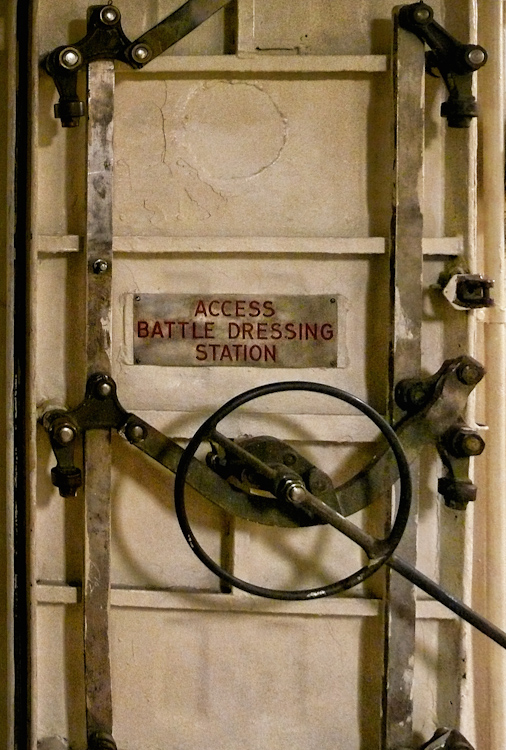 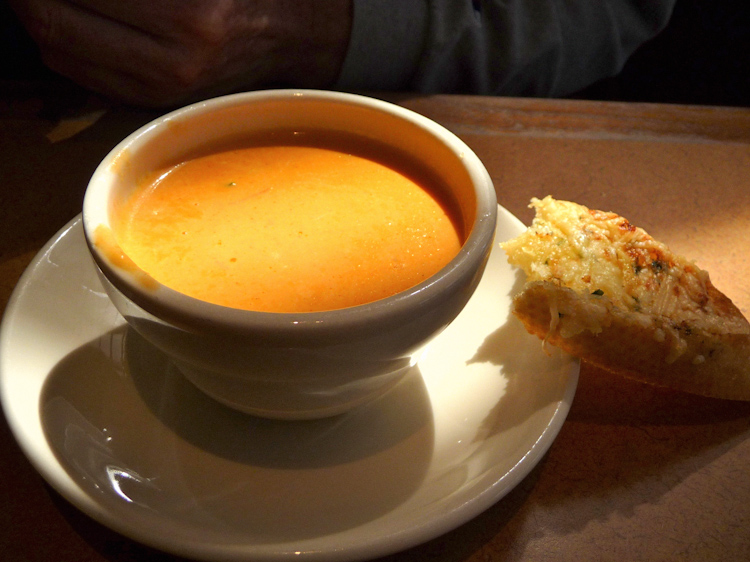 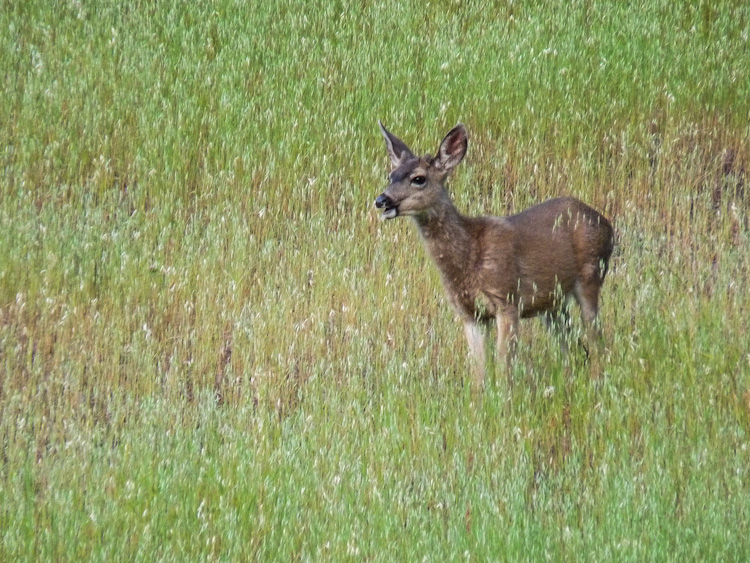 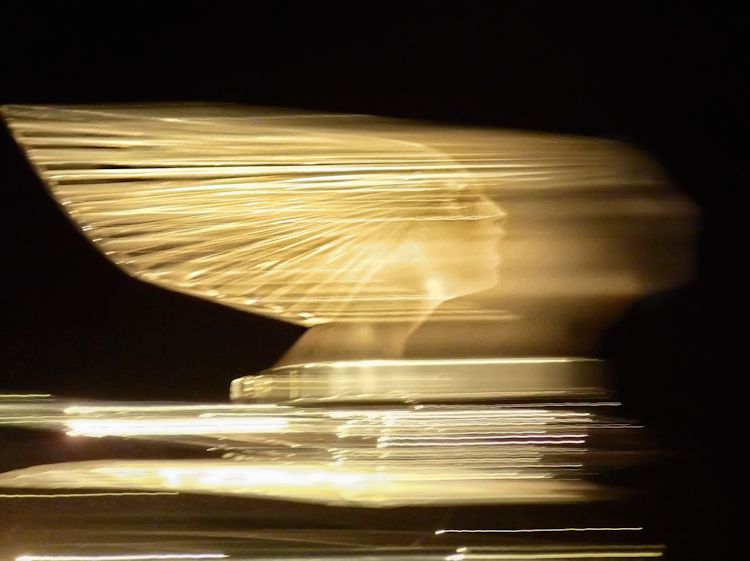 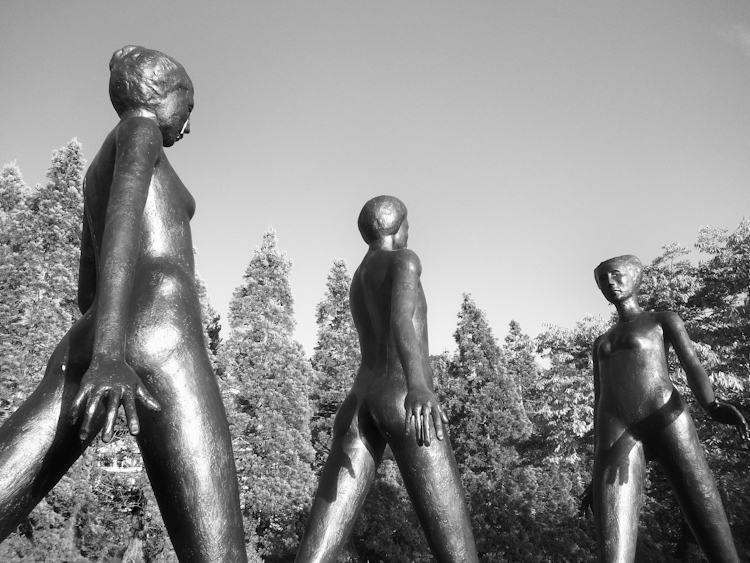 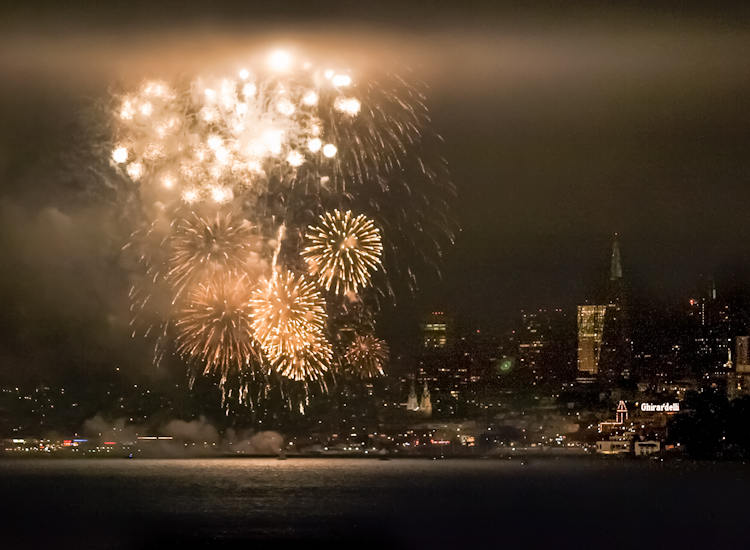 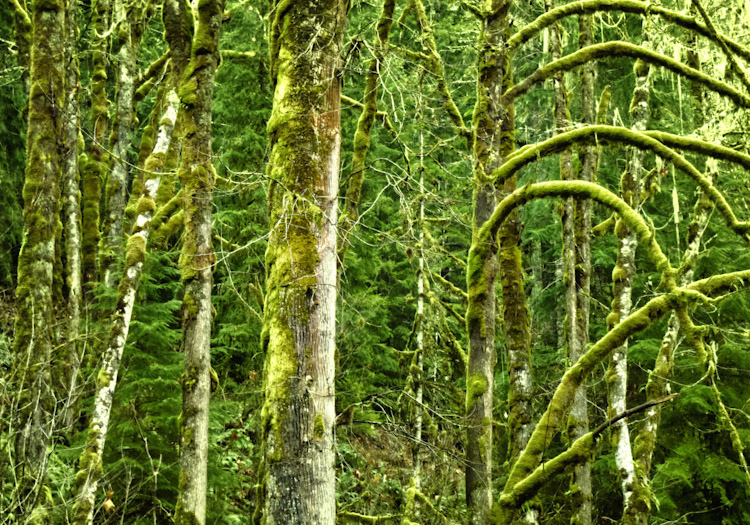 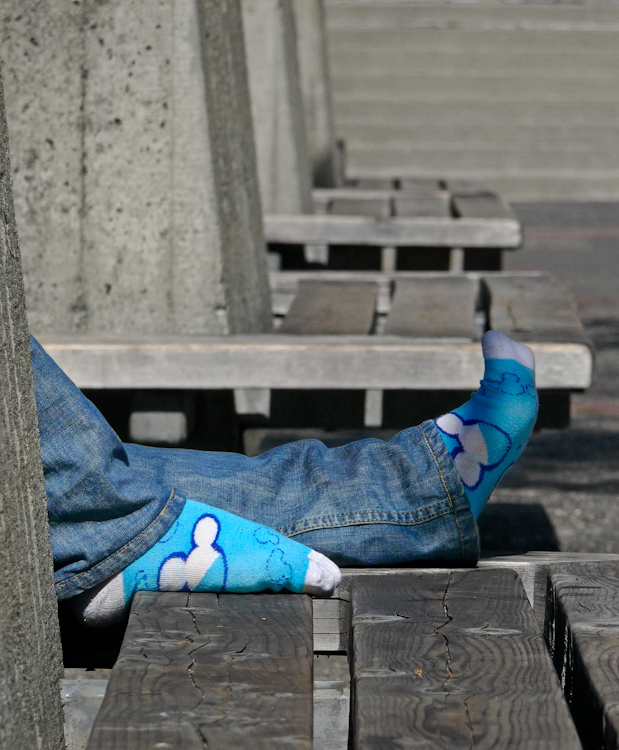 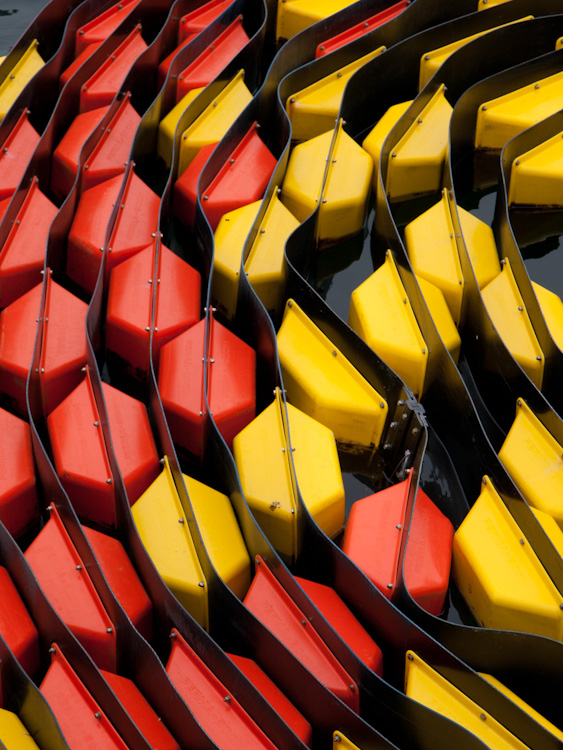 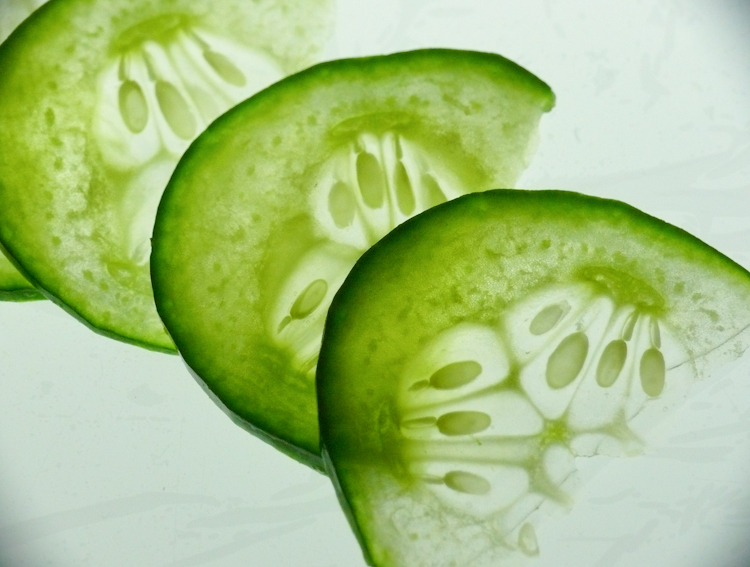 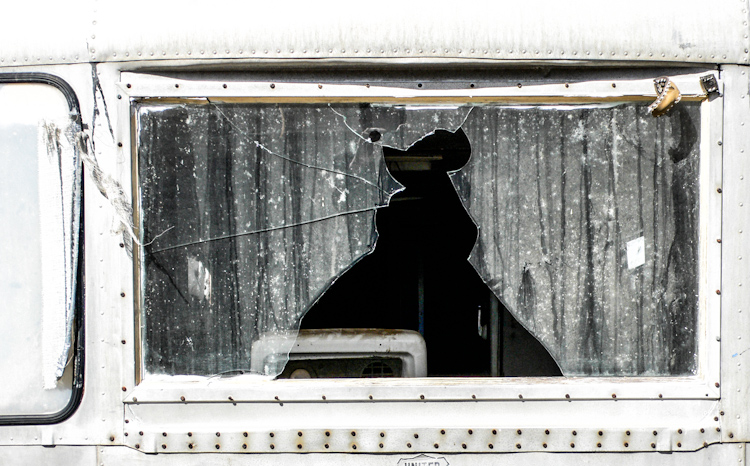