Scenes from an Urban Rookery

Images of Snowy Egrets, Black-crowned Night Herons, and their chicks in a California Rookery

This rookery was in a single tree, in the middle of a mellow parking lot, adjacent to a Starbucks. It was a relatively good and safe spot, except for the baby birds who would sometimes fall out of the nest as they started scrambling around the branches. I transported any fallen birds I found to a local wildlife hospital for medical checks and rehabilitation, and I later learned other rescuers had been doing the same.

The following year, the property managers trimmed the tree so excessively and purposely, to exclude nesting by these same birds. It was such a shame since the birds truly were not bothering anyone at that location. It was a slow, commercial area and almost ideal in terms of proximity to the nearby bay and water. I’m still not sure where those birds relocated the following year. I didn’t find their new rookery.

Contact me for commercial and editorial licensing fees. If you’re a nonprofit, wildlife conservation, educational, or advocacy group, I’m happy to work with you to match photos for your specific needs and/or budget. If you have image requests not represented in these galleries, please feel free to ask about additional photos in my unpublished catalog. 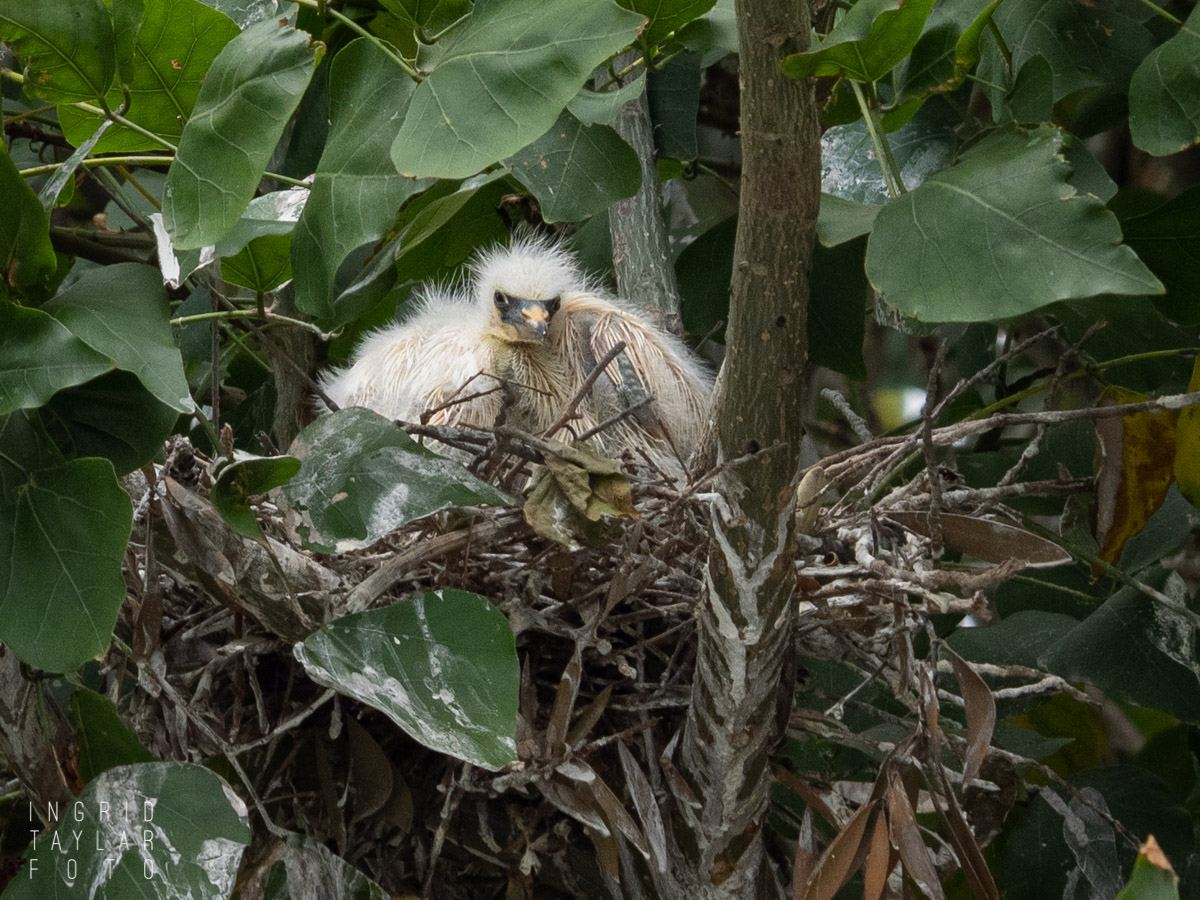 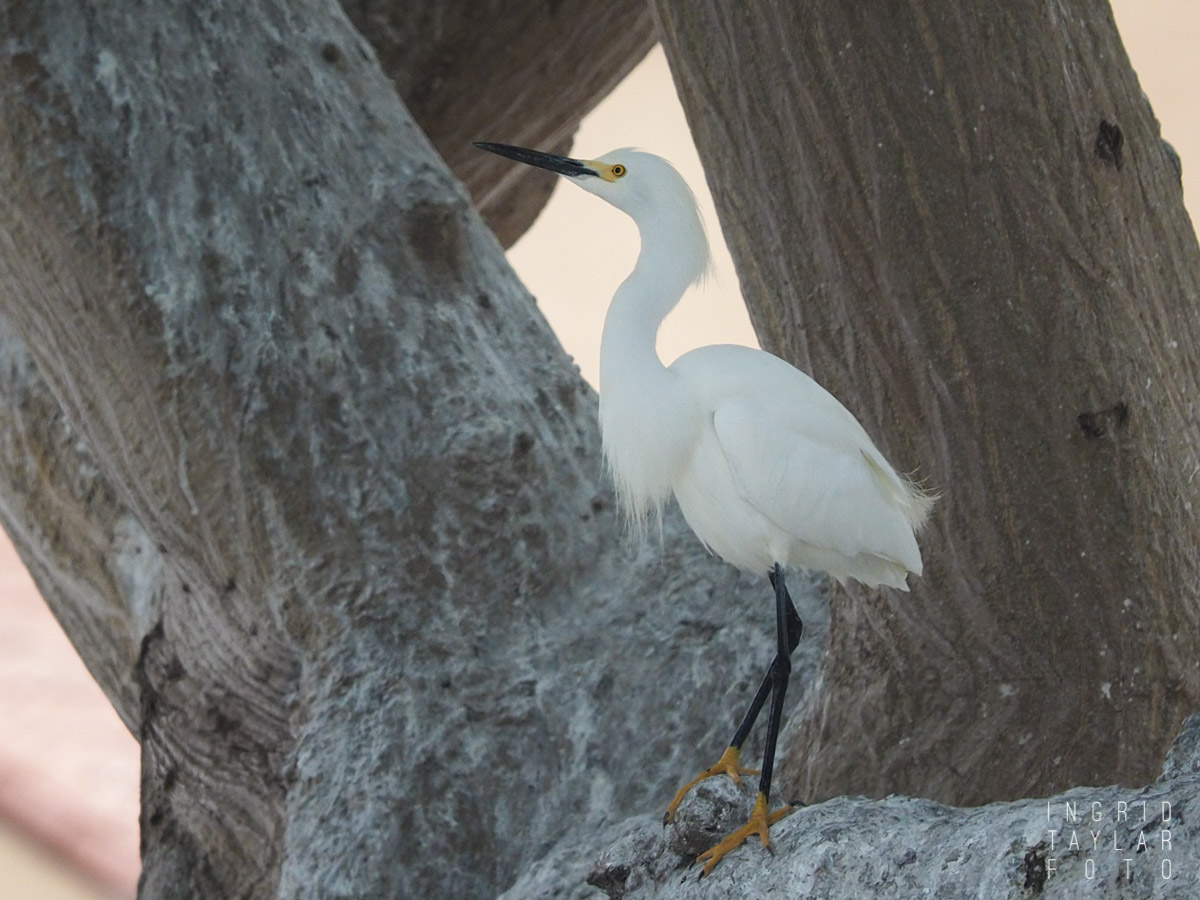 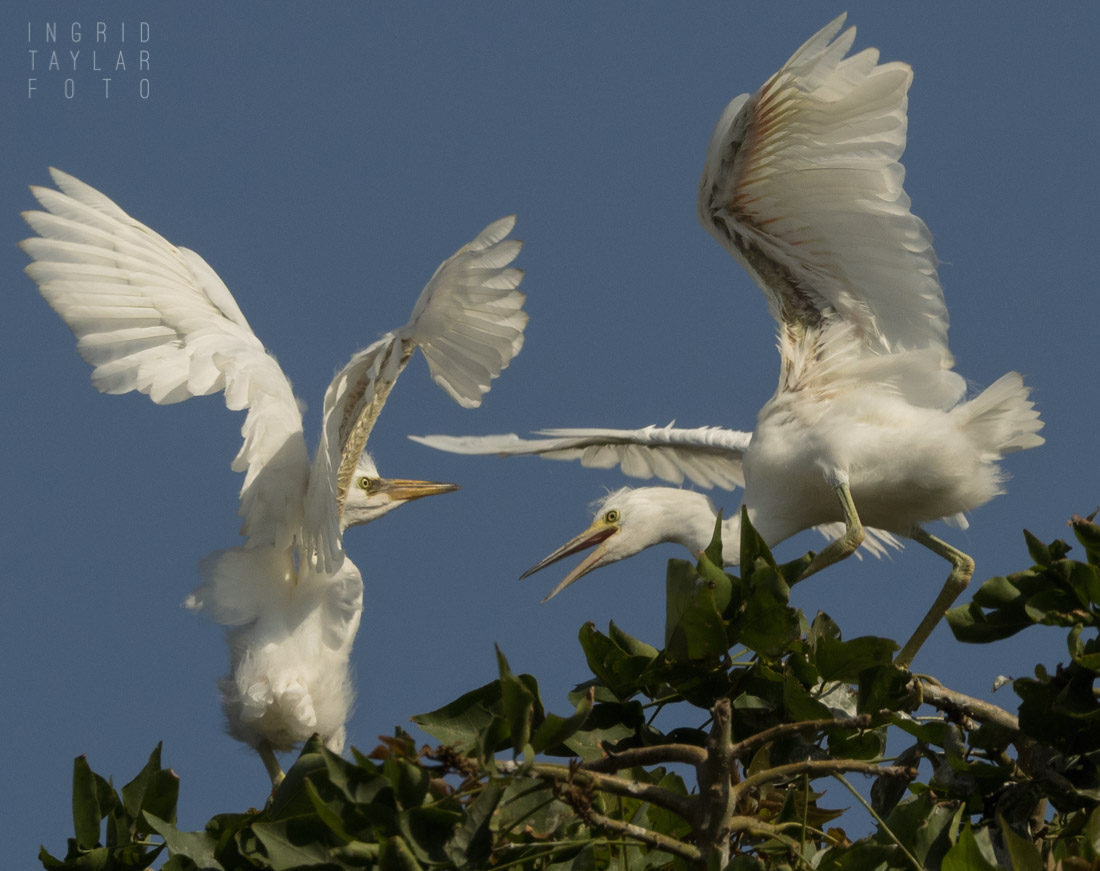 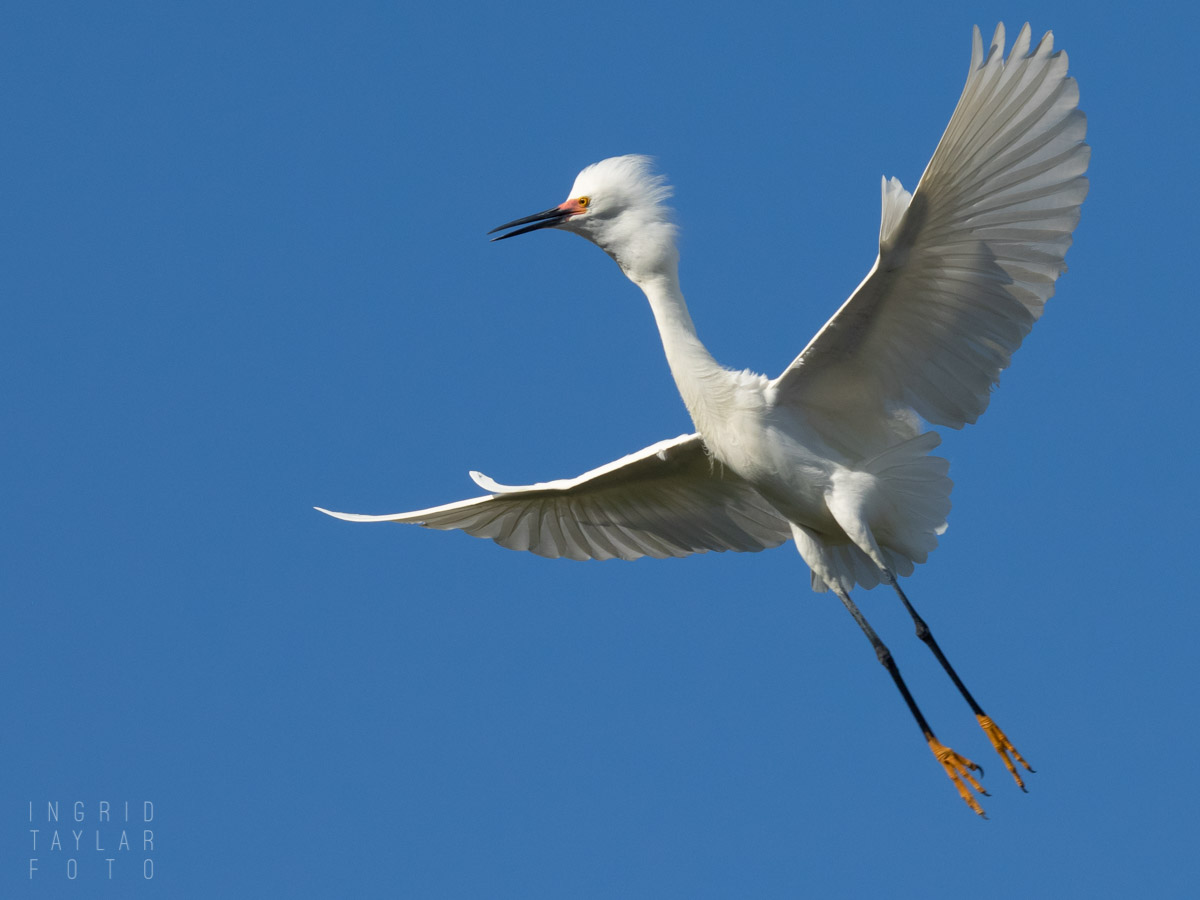 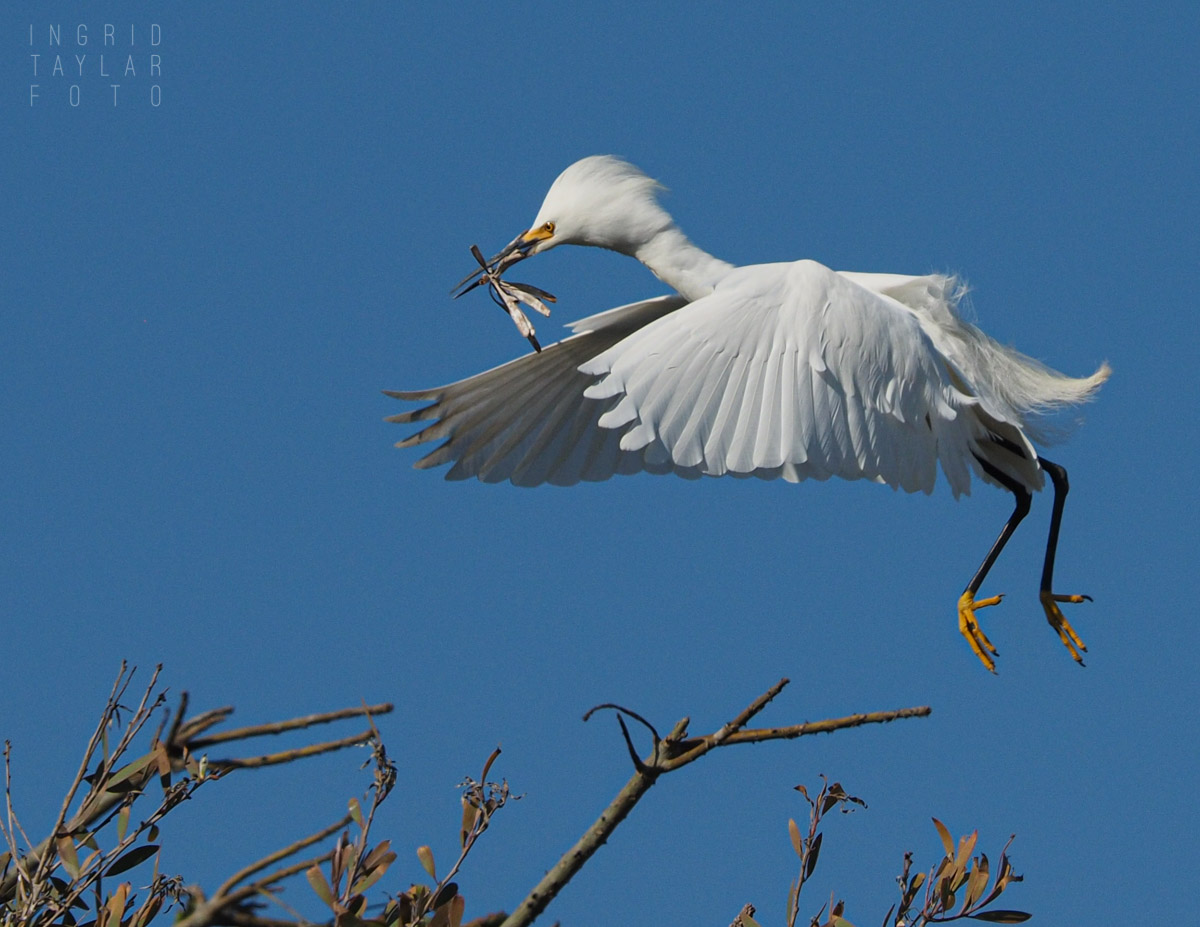 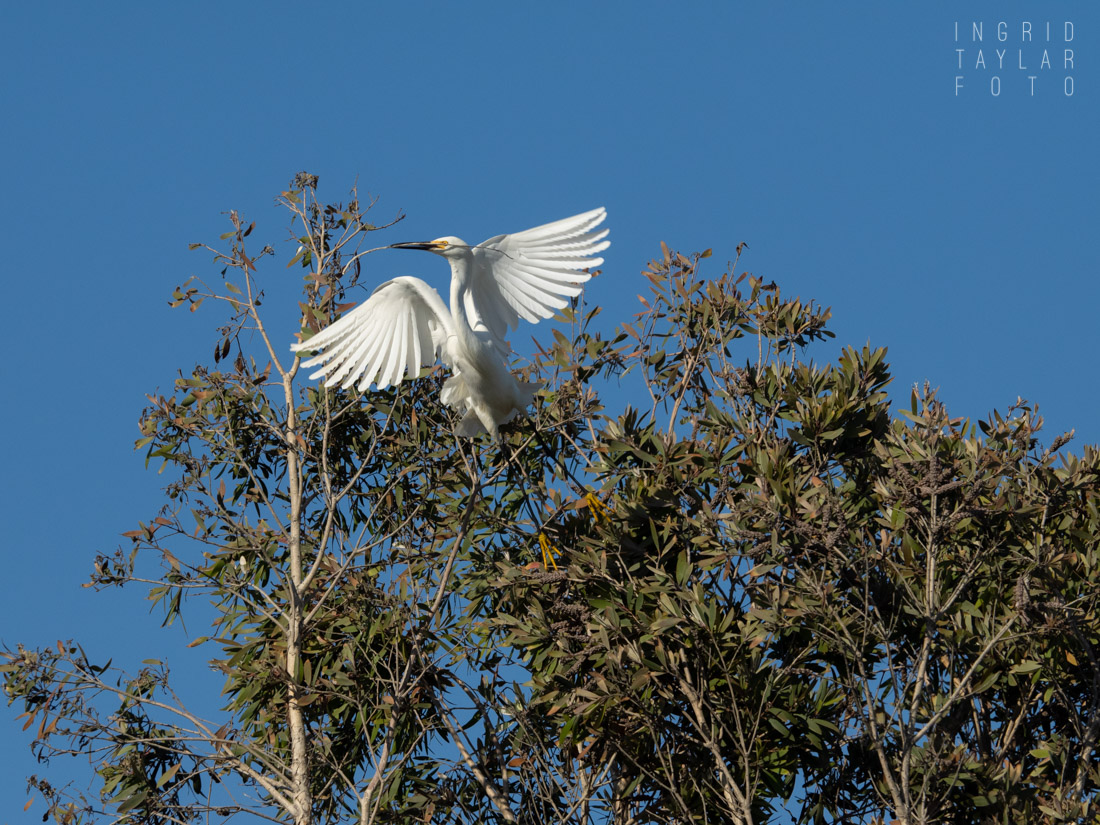 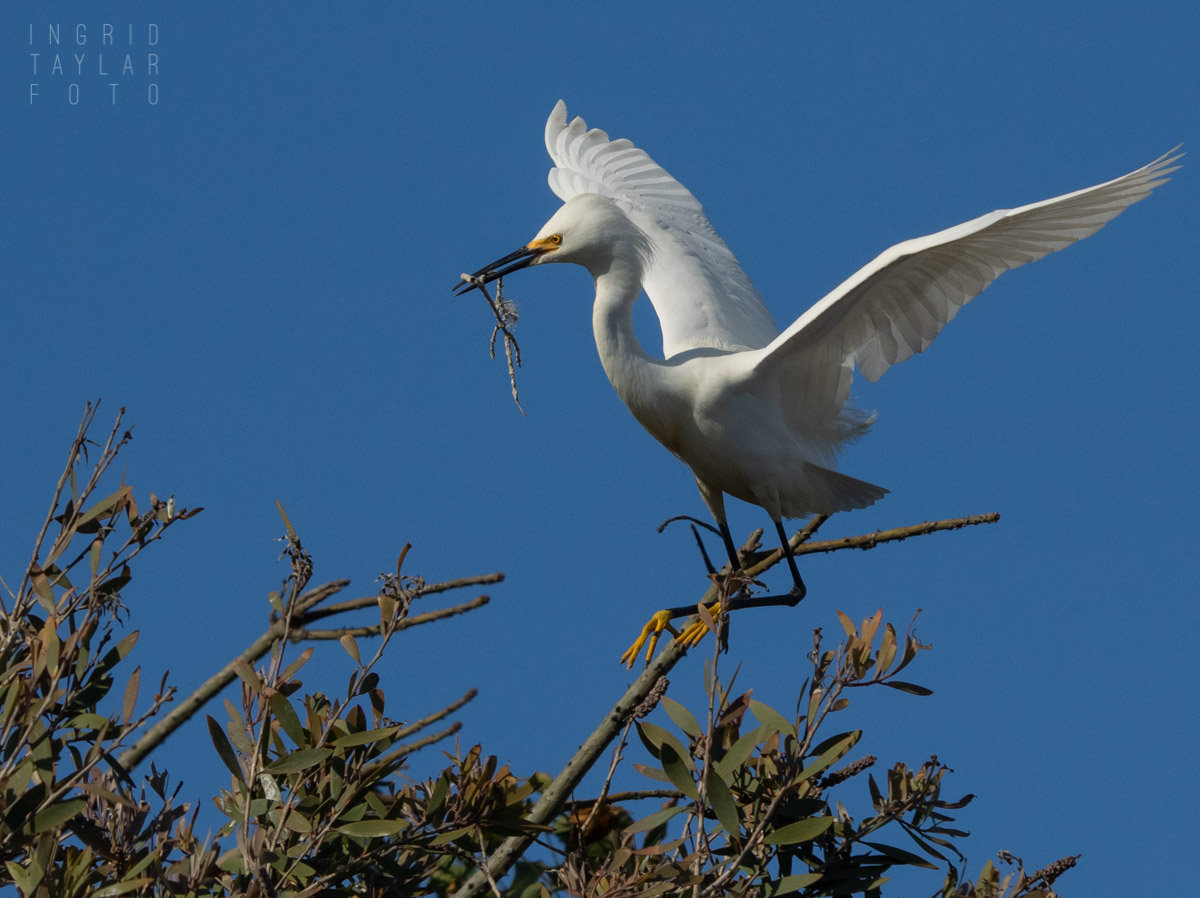 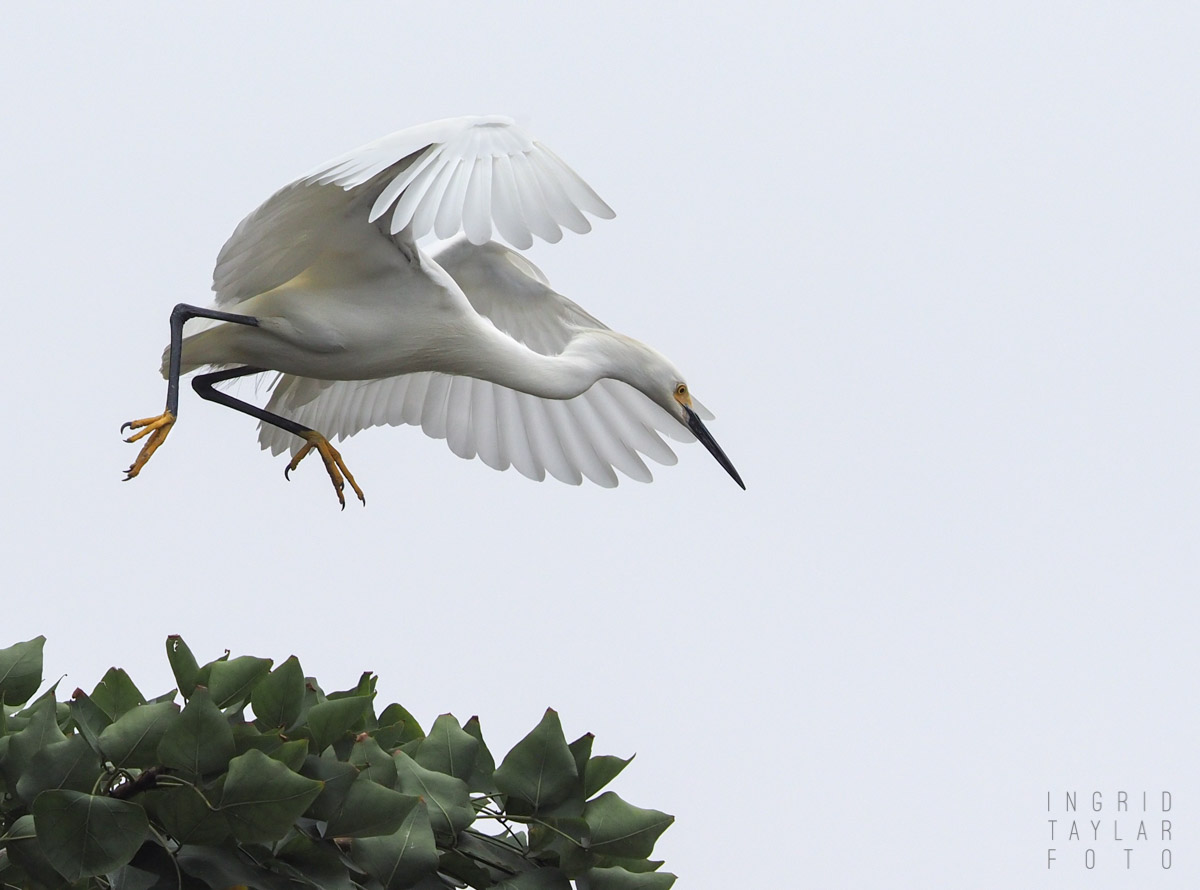 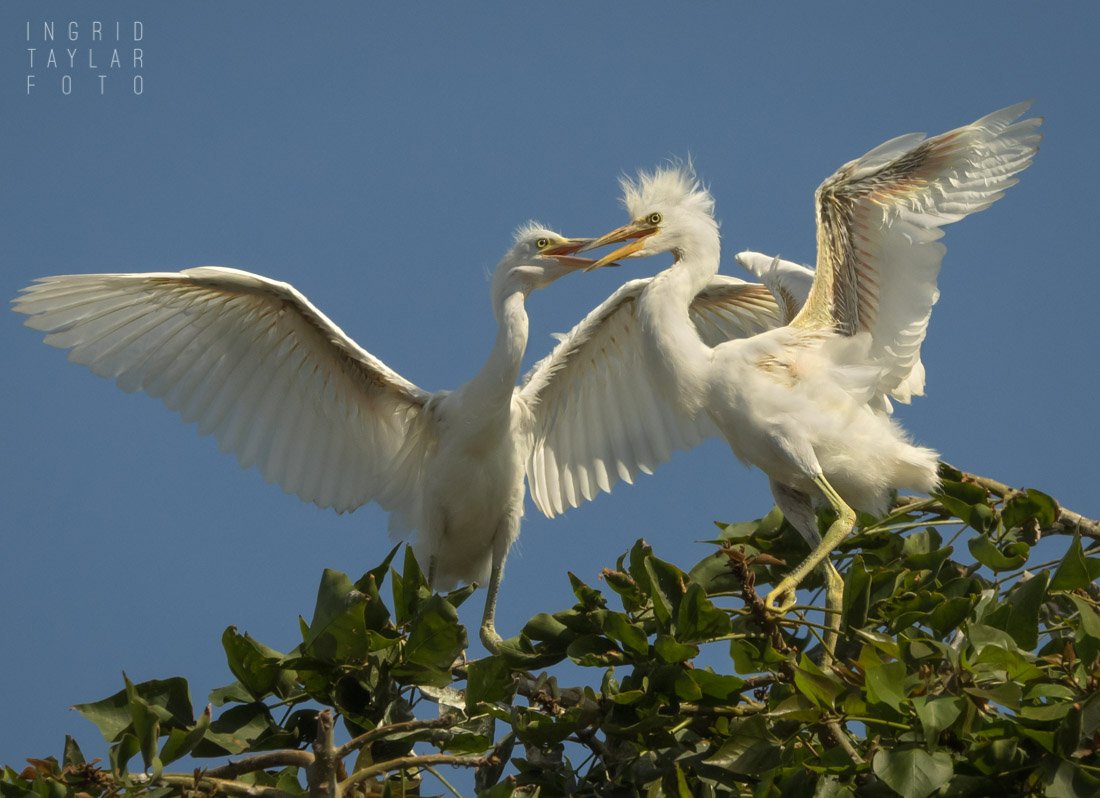 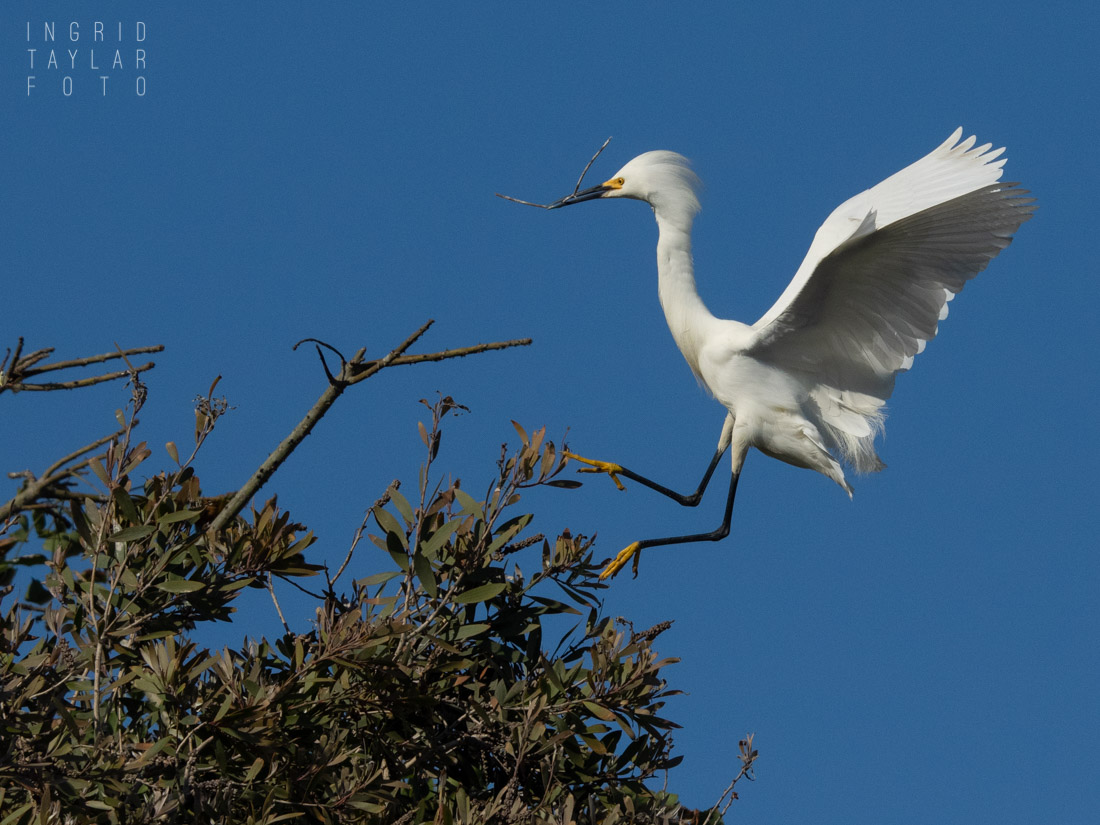 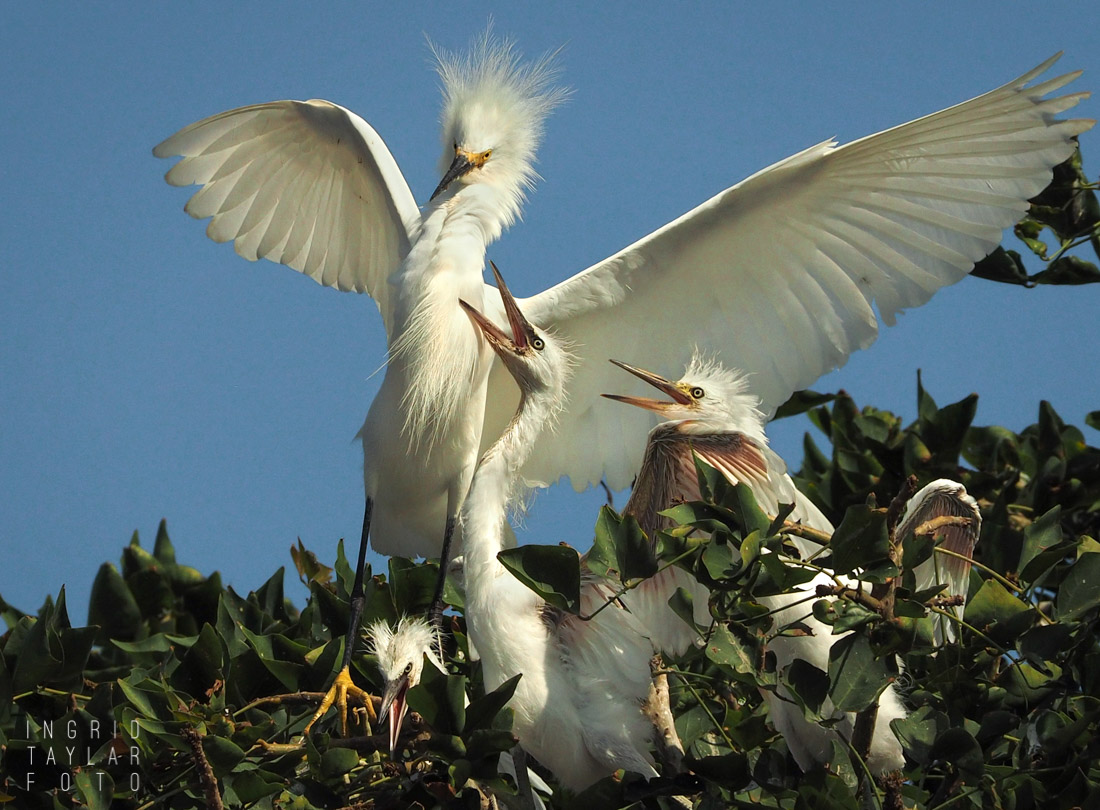 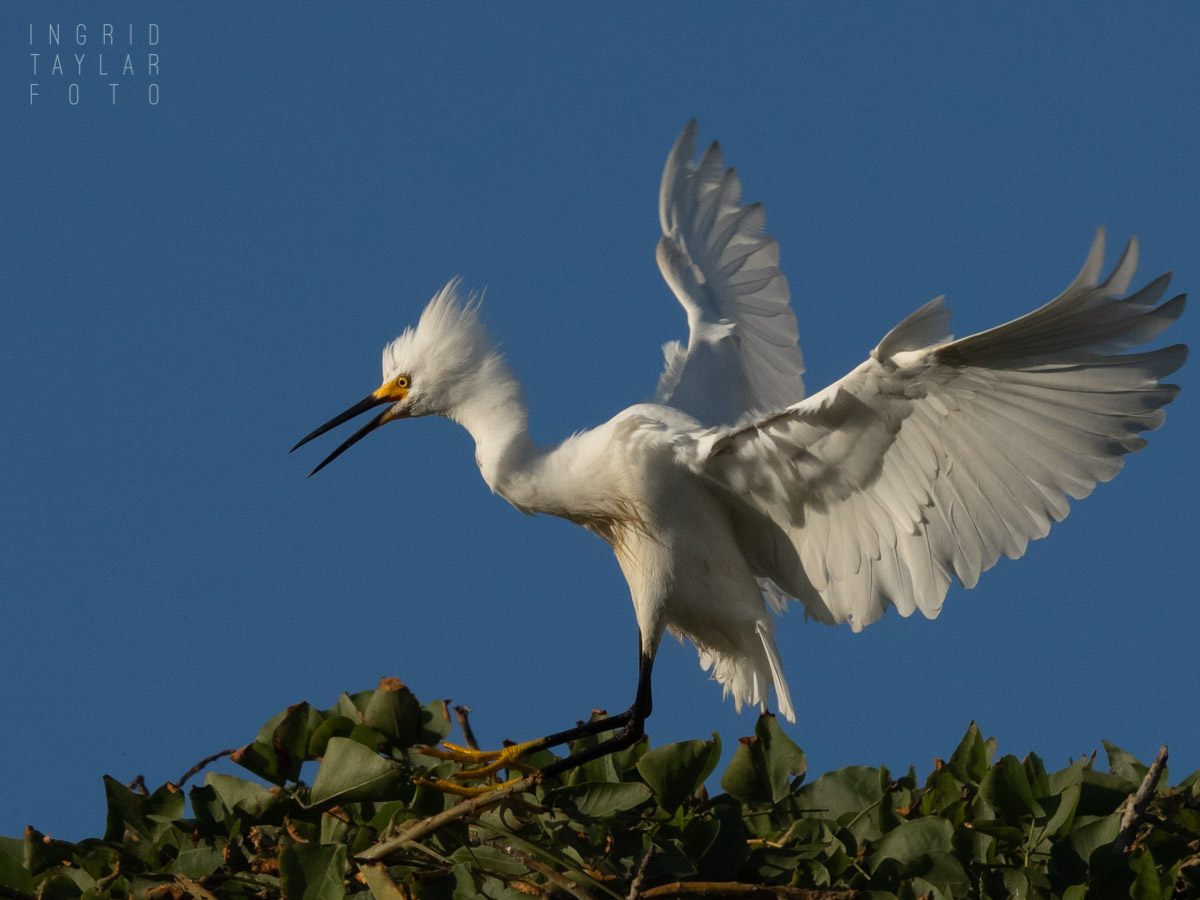 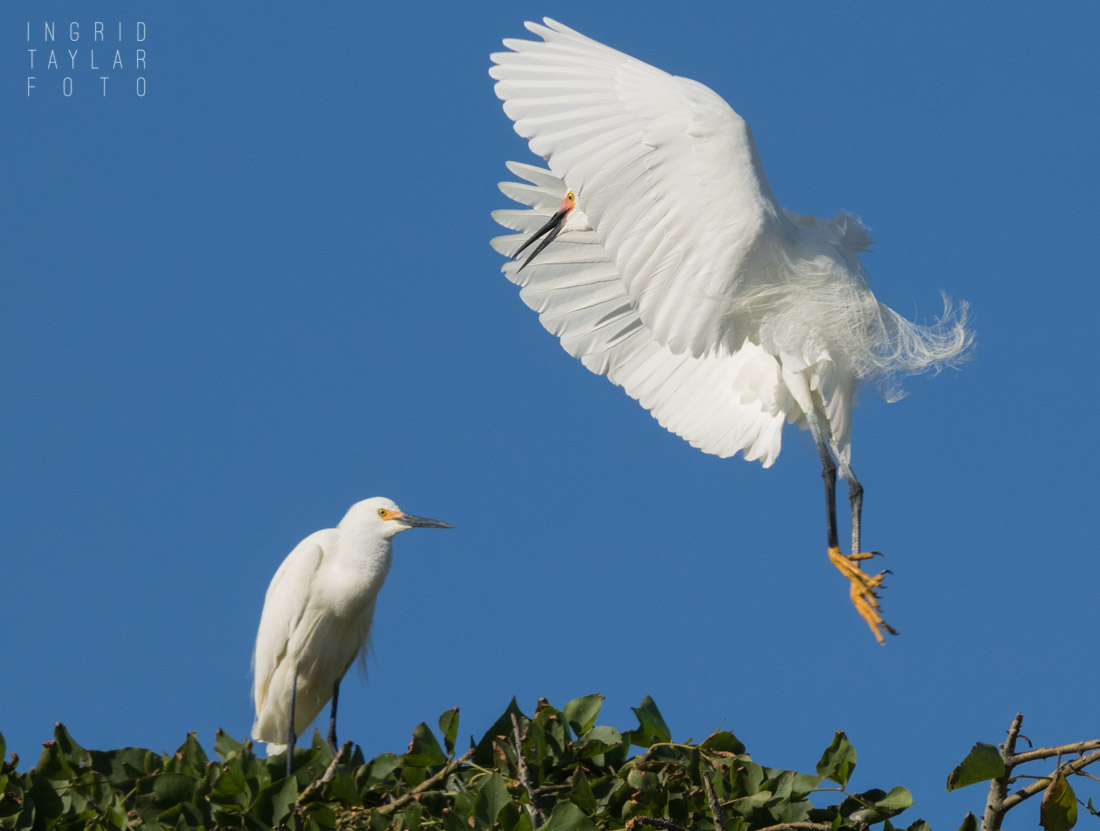 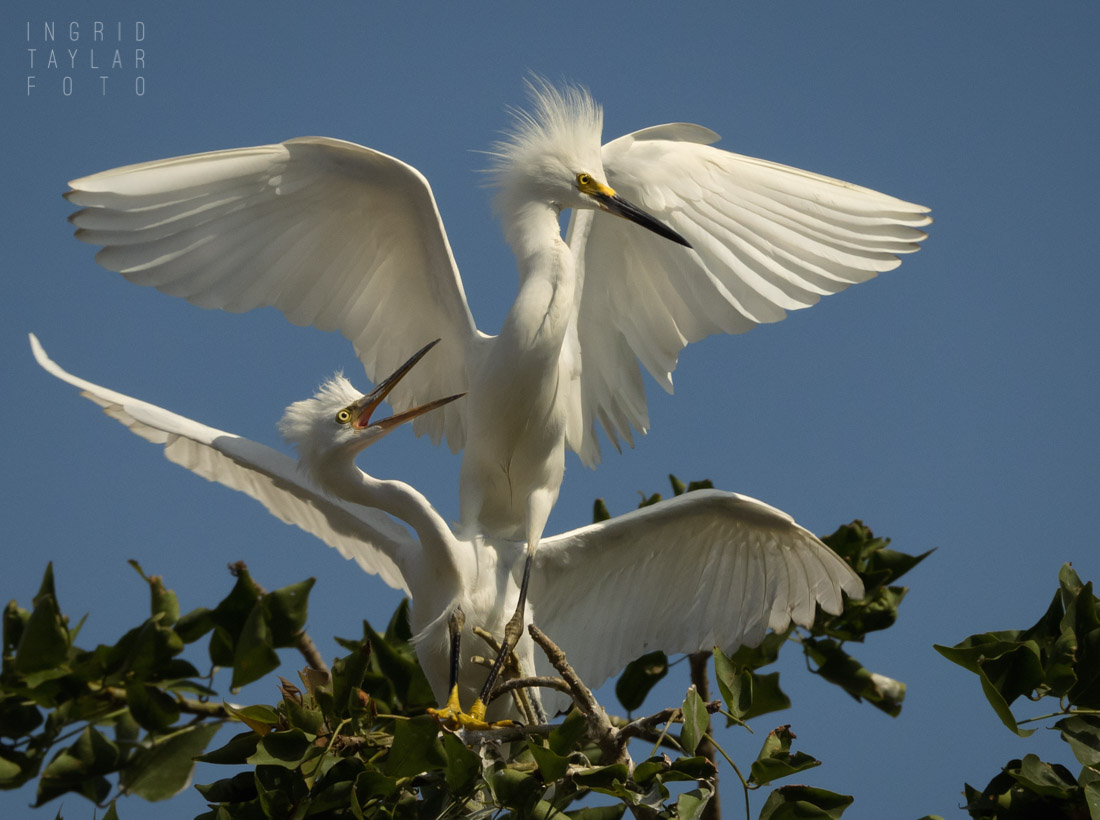 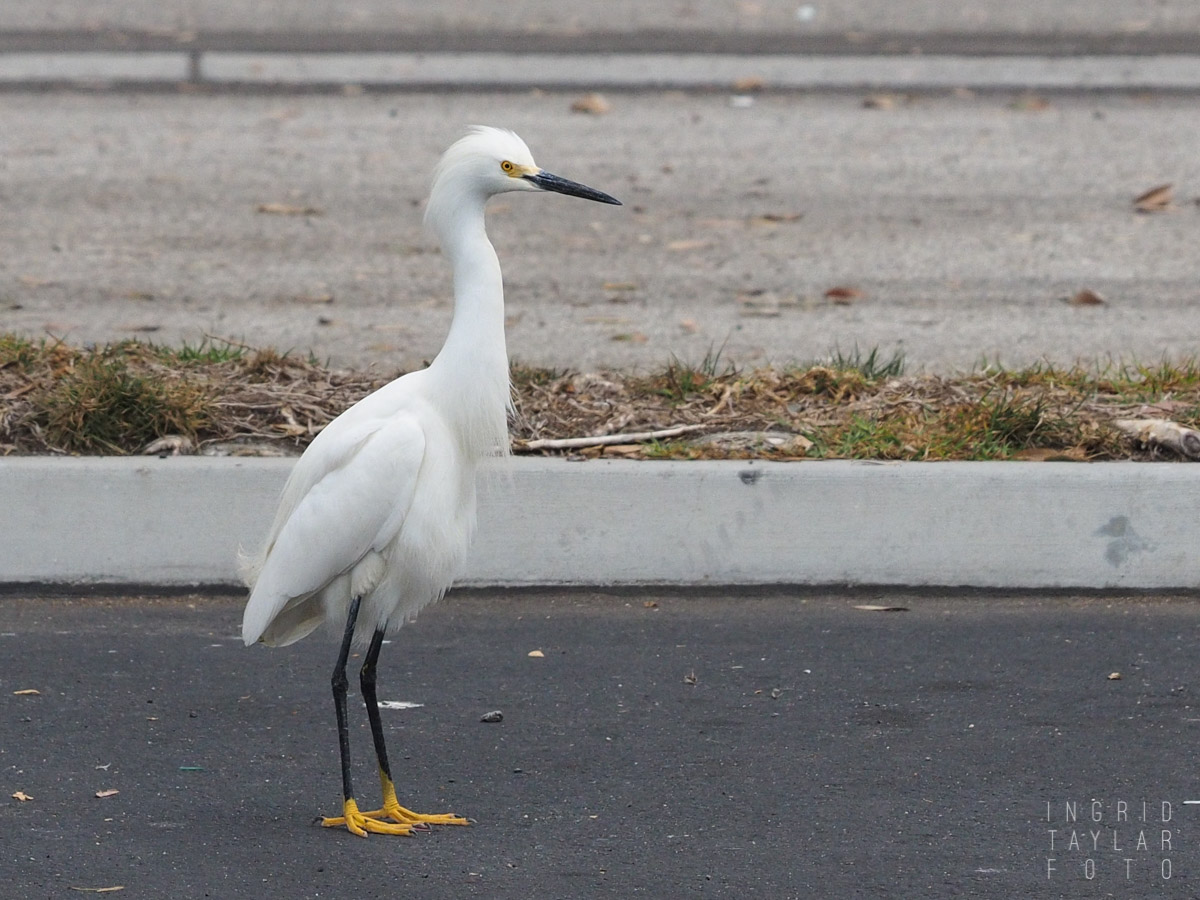 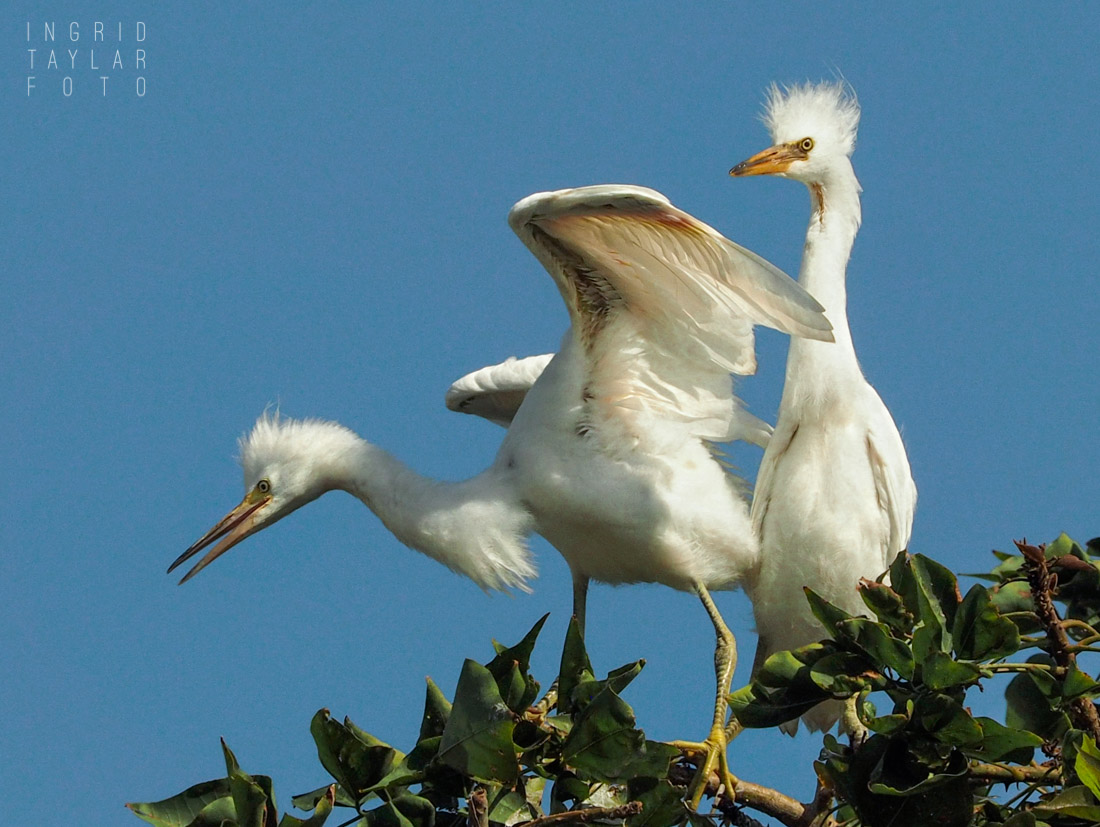 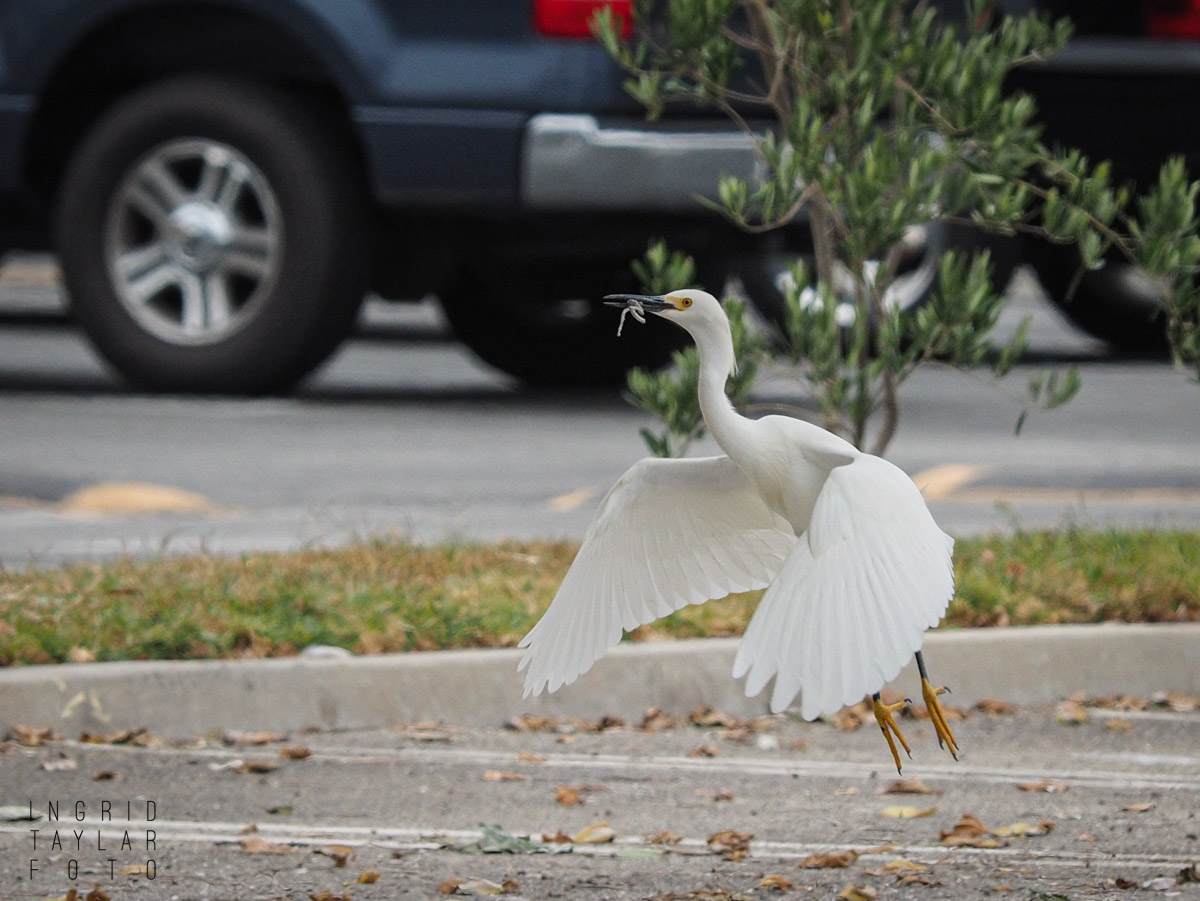 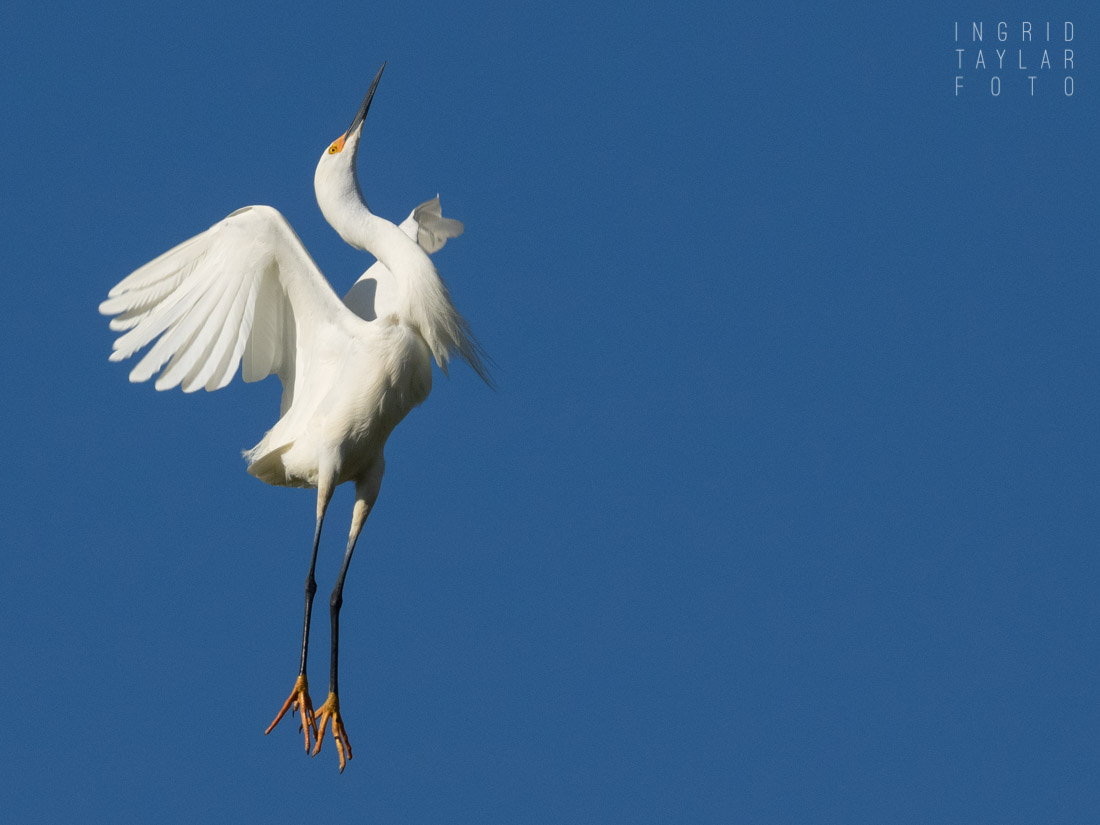 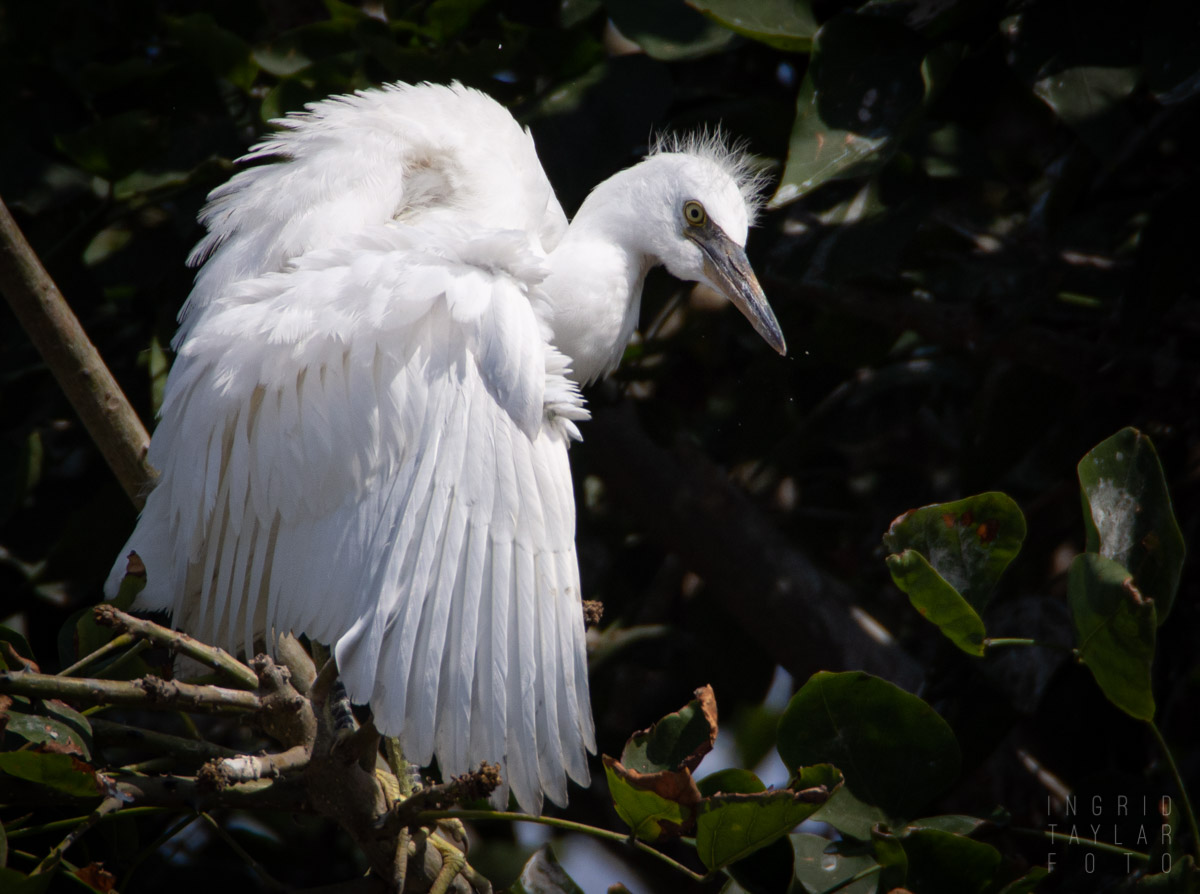 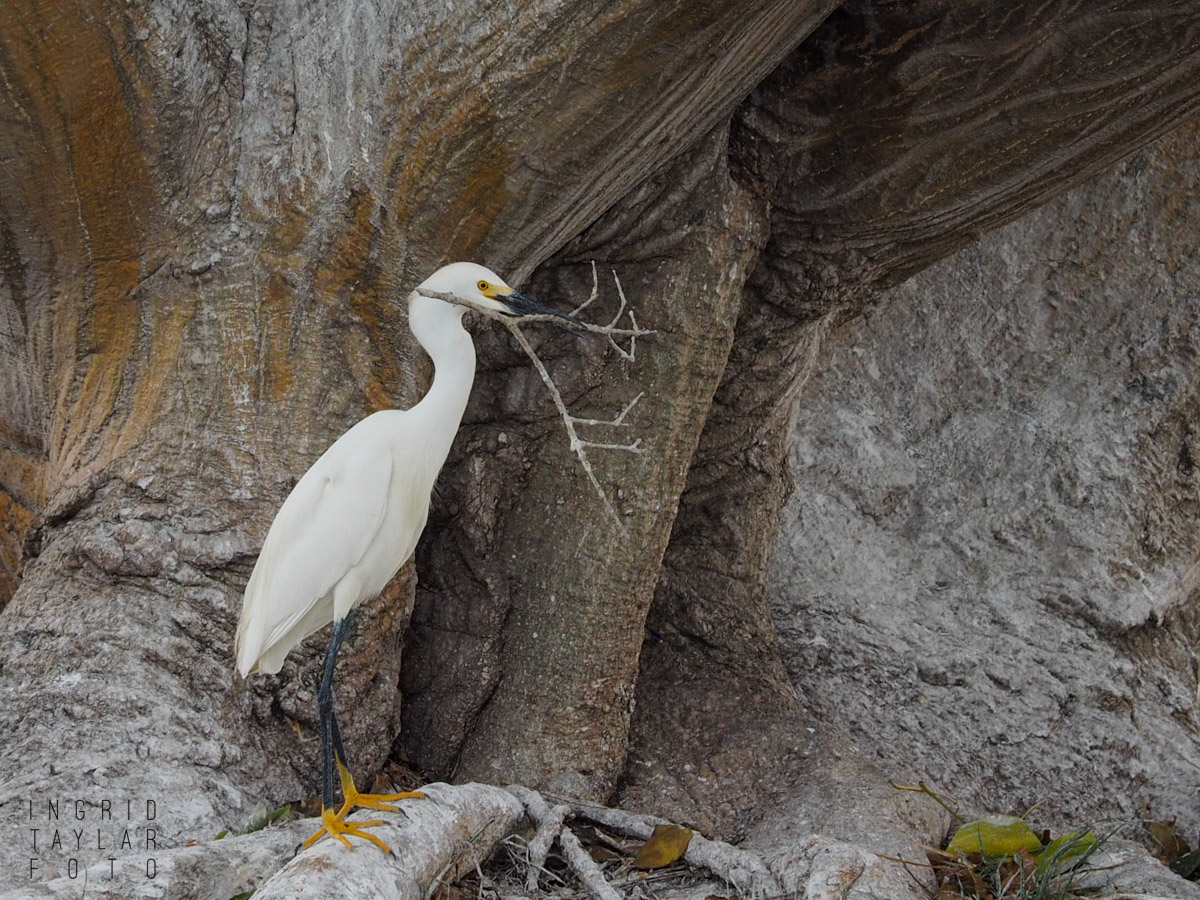 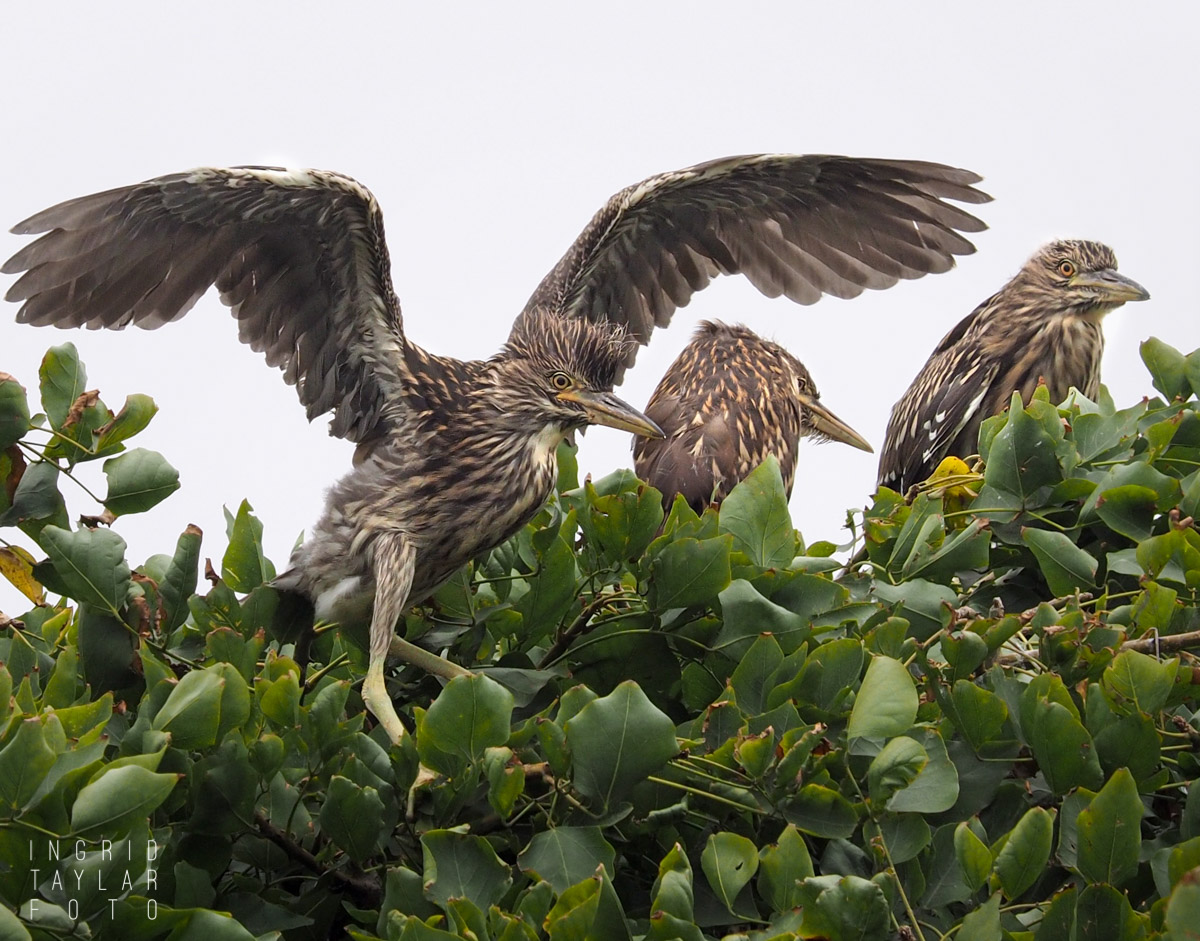 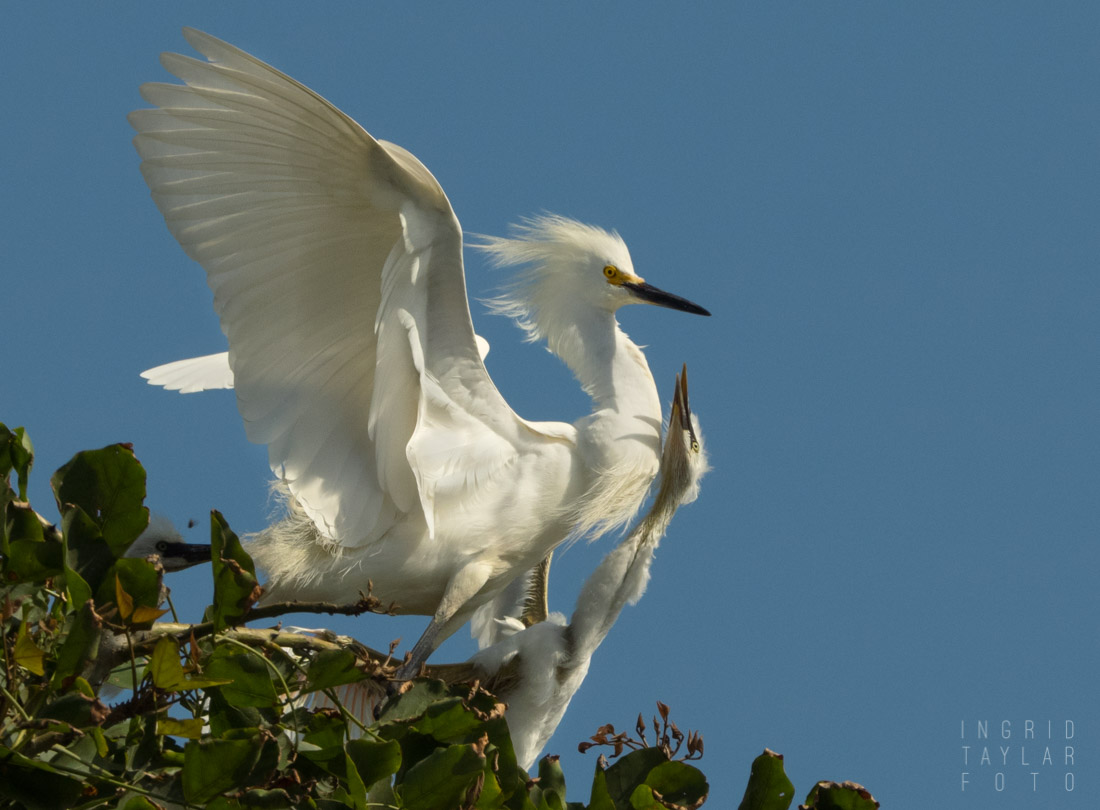 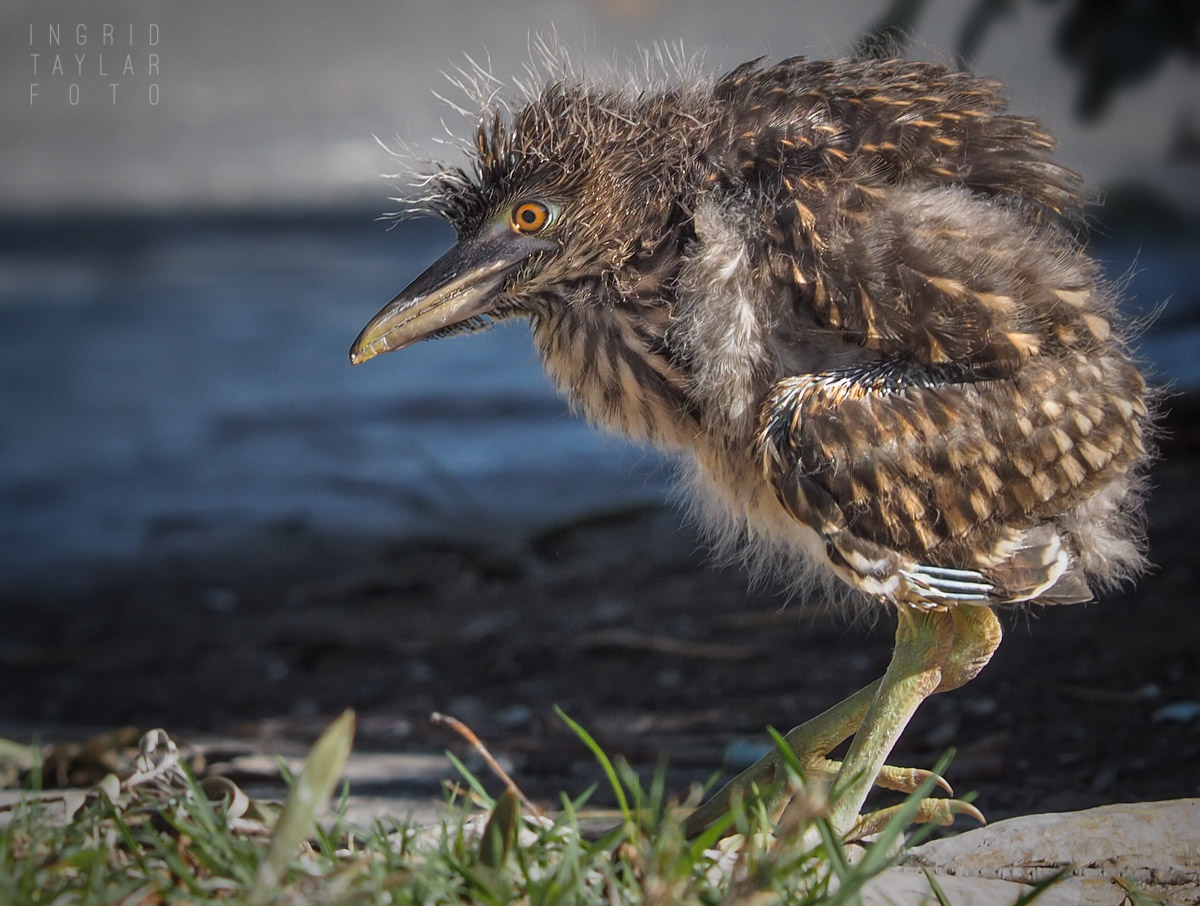 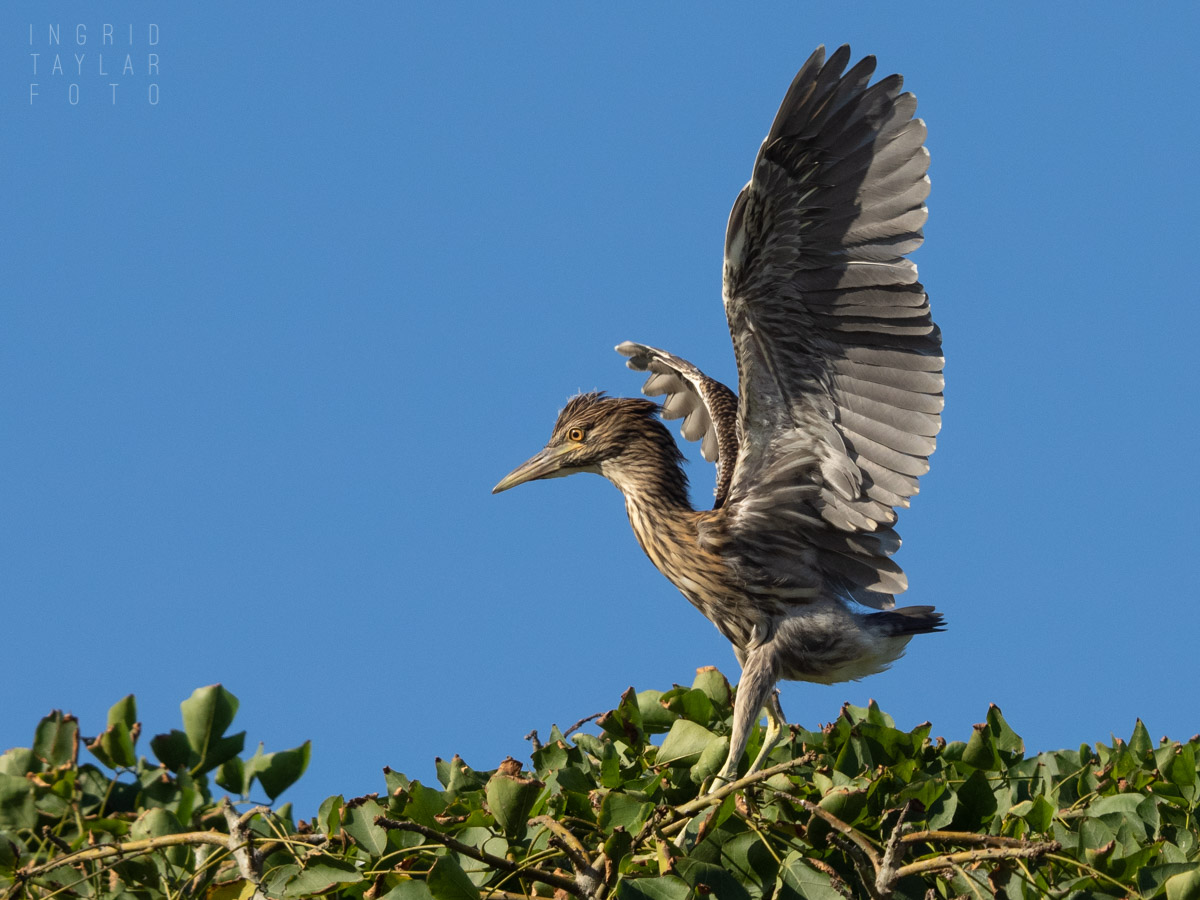 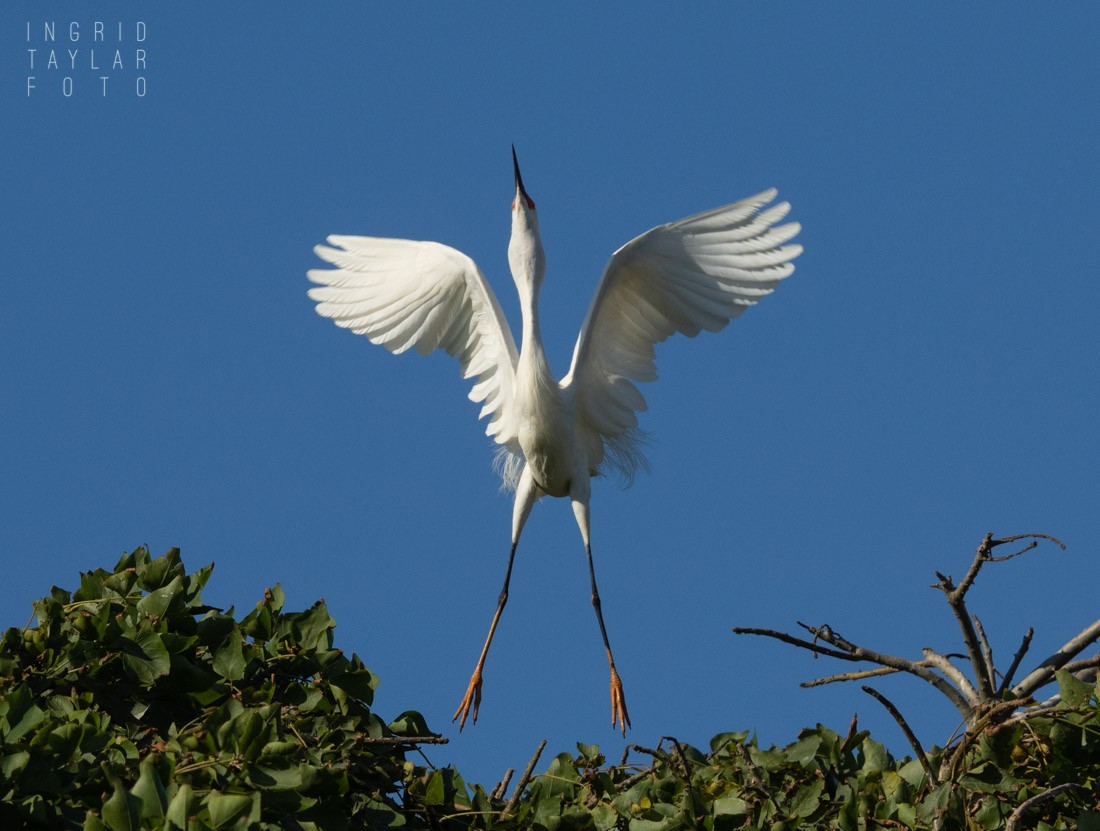 At the Intersection of Coyote and Bolsa Chica